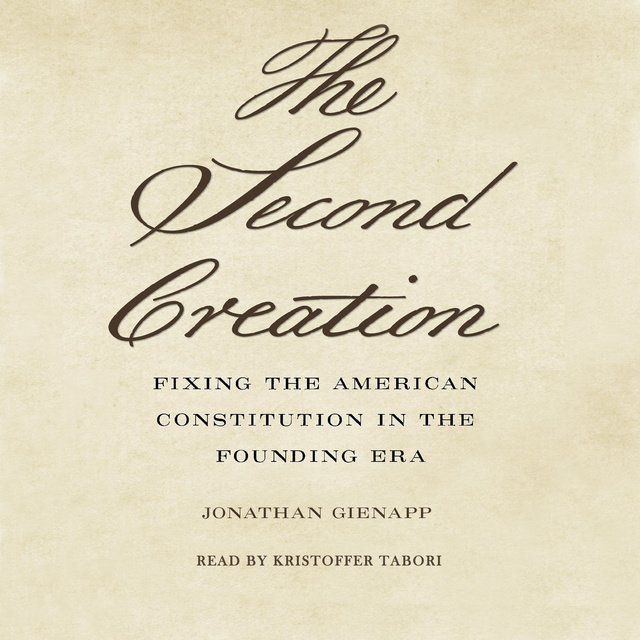 The Second Creation: Fixing the American Constitution in the Founding Era

The Second Creation: Fixing the American Constitution in the Founding Era

A stunning revision of our founding document’s evolving history that forces us to confront anew the question that animated the founders so long ago: What is our Constitution?

Americans widely believe that the United States Constitution was created when it was drafted in 1787 and ratified in 1788. But in a shrewd rereading of the founding era, Jonathan Gienapp upends this long-held assumption, recovering the unknown story of American constitutional creation in the decade after its adoption—a story with explosive implications for current debates over constitutional originalism and interpretation.

When the Constitution first appeared, it was shrouded in uncertainty. Not only was its meaning unclear, but so too was its essential nature. Was the American Constitution a written text, or something else? Was it a legal text? Was it finished or unfinished? What rules would guide its interpretation? Who would adjudicate competing readings? As political leaders put the Constitution to work, none of these questions had answers. Through vigorous debates they confronted the document’s uncertainty, and—over time—how these leaders imagined the Constitution radically changed. They had begun trying to fix, or resolve, an imperfect document, but they ended up fixing, or cementing, a very particular notion of the Constitution as a distinctively textual and historical artifact circumscribed in space and time. This means that some of the Constitution’s most definitive characteristics, ones which are often treated as innate, were only added later and were thus contingent and optional. 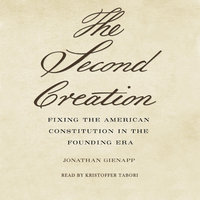