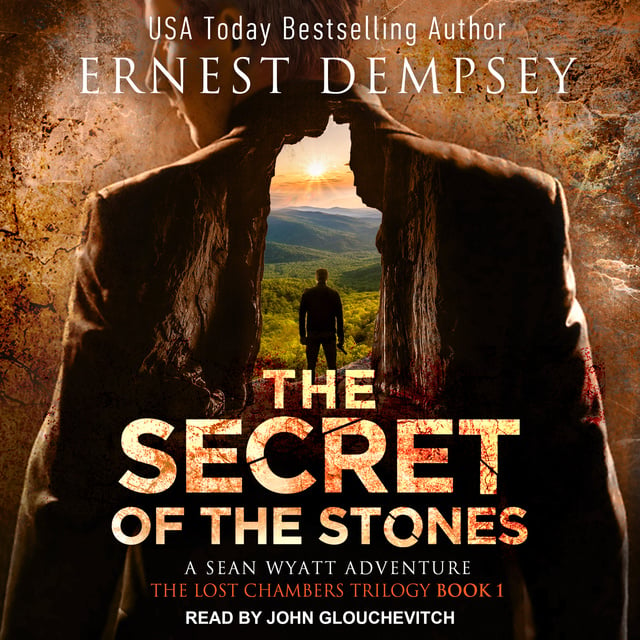 They tried to kill him to cover up an ancient secret. Now Sean Wyatt is plunged head first into a race against time to save his best friend and the lives of billions.

A four-thousand-year-old mystery lurks in the hills of Georgia. While investigating a strange series of ancient symbols, an archaeologist vanishes, and a professor he entrusted with the secret is murdered.

Former government agent Sean Wyatt learns of his friend's disappearance and the murder. Now he must unravel the clues to the ancient mystery that holds incredible power.

To save his friend, Sean will have to fight off highly trained mercenaries in hand to hand combat, violent shootouts, and high speed car chases through the Blue Ridge Mountains. And in the end, what he learns will change the history books as we know them. 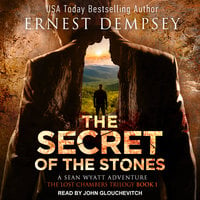