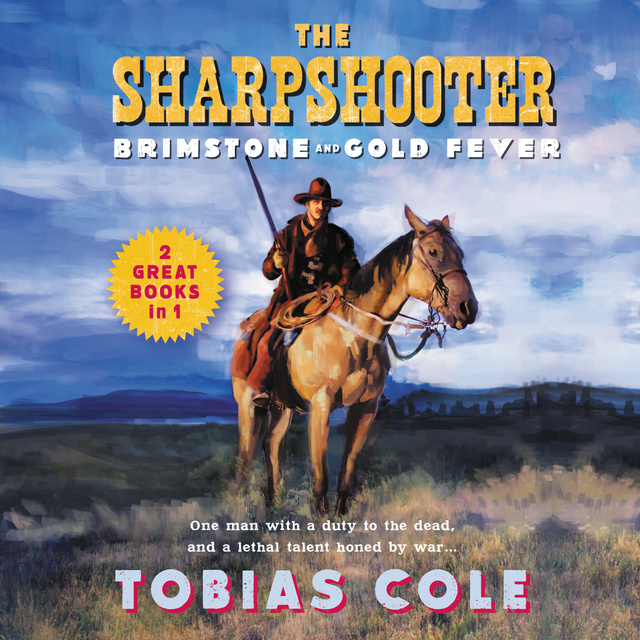 The Sharpshooter: Brimstone and Gold Fever

The Sharpshooter: Brimstone and Gold Fever

In the bestselling tradition of such western writers as Louis L’Amour and Elmore Leonard come the riveting and unforgettable first two books of Tobias Cole’s “The Sharpshooters” trilogy—now in one volume!

The story of Andersonville prison camp was written in blood, with few left alive to tell it. Union Army sharpshooter Jed Wells was one of them, and he was sworn to share the tales of those who suffered and died beside him. It is a promise that has brought Jed to Kansas and to small-town sheriff Amos Broughton, a friend and fellow survivor of hell on earth. But Broughton’s dangerous obsession with a mysterious man threatens to explode in a vengeful rain of bullets and death—forcing Jed Wells to take up his rifle to save a soul damned by terrible secrets that are buried with the bones of captured soldiers in the Georgia mud.

Union Army sharpshooter Jed Wells met the possibly mad artist Josephus McCade when they were prisoners in Andersonville, and he remembers well the strange man’s rants about a “key” to unimaginable wealth. Now that the guns of the war between North and South have fallen forever silent, curiosity is drawing Jed back onto the trail of the eccentric McCade. But the artist’s charmed life may soon be coming to a brutal end, thanks to a secret he will tell no one—a mystery that’s pulling Jed Wells himself into the gunsight of a killer. 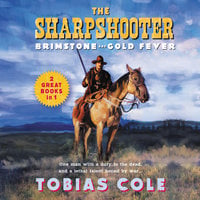