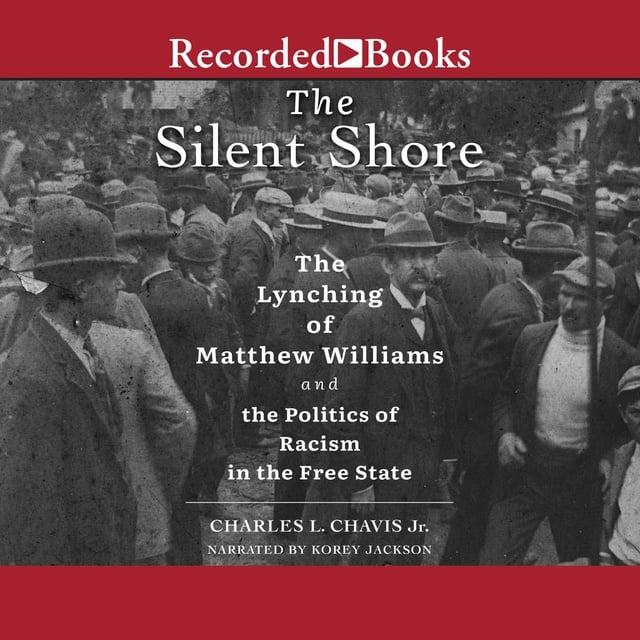 The Silent Shore: The Lynching of Matthew Williams and the Politics of Racism in the Free State

The Silent Shore: The Lynching of Matthew Williams and the Politics of Racism in the Free State

On December 4, 1931, a mob of white men in Salisbury, Maryland, lynched and set ablaze a twentythree-year-old Black man named Matthew Williams. His gruesome murder was part of a wave of white terrorism in the wake of the stock market crash of 1929, which exposed Black laborers to white rage.

For nearly a century, the lynching of Matthew Williams has lived in the shadows of the more wellknown incidents of racial terror in the deep South, haunting both the Eastern Shore and the state of Maryland as a whole. In The Silent Shore, Charles L. Chavis Jr. draws on his discovery of previously
unreleased investigative documents to meticulously reconstruct the full story of one of the last lynchings in Maryland.

Bringing the painful truth of anti-Black violence to light, Chavis breaks the silence that surrounded Williams's death. Though Maryland lacked the notoriety for racial violence of Alabama or Mississippi, he writes, it nonetheless was the site of at least 40 spectacle lynchings after the abolition of slavery in
1864. Families of lynching victims rarely obtained any form of actual justice, but Williams’s death would have a curious afterlife: Maryland's politically ambitious governor Albert C. Ritchie, in an attempt to position himself as a viable challenger to FDR, became one of the first governors in the
United States to investigate the lynching death of a Black person. Ritchie tasked Patsy Johnson, a member of the Pinkerton detective agency and a former prizefighter, with going undercover in Salisbury and infiltrating the mob that murdered Williams. Johnson eventually befriended a young
local who admitted to participating in the lynching and who also named several local law enforcement officers as ringleaders. Despite this, a grand jury, after hearing 124 witness statements, declined to indict the perpetrators. But this denial of justice galvanized Governor Ritchie’s Interracial Commission,
which would become one of the pioneering forces in the early civil rights movement in Maryland.

Complicating historical narratives associated with the history of lynching in the city of Salisbury, The Silent Shore explores the immediate and lingering effect of Williams's death on the politics of racism in the United States, the Black community in Salisbury, the broader Eastern Shore, the state of Maryland,
and the legacy of “modern-day lynchings.” 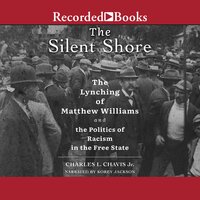