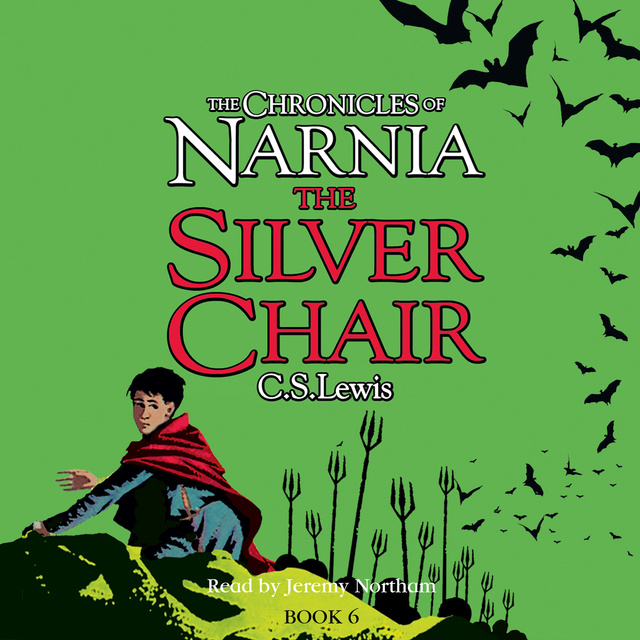 The sixth in the series of the classic fantasy tales – The Chronicles of Narnia. This edition is complete and unabridged.

Drawn back to Narnia, Eustace Scrubb and his new friend Jill Pole are sent to rescue a captive prince. In a world where evil weaves a spell, Giants and Marsh-wiggles can be friend or foe, but the stakes are raised when they reach Underland and come face-to-face with a notorious and terrifying opponent. 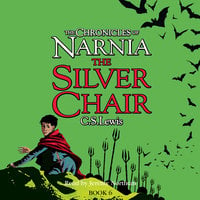