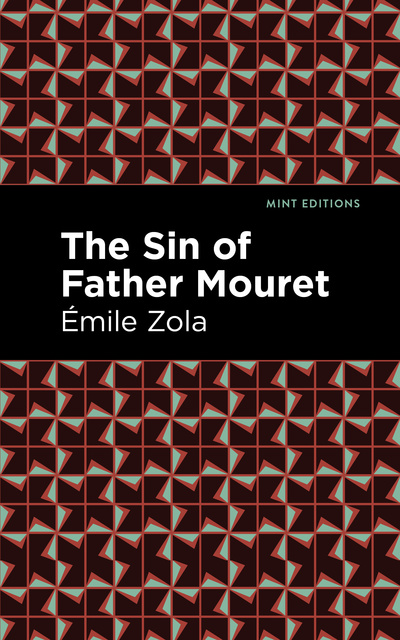 The Sin of Father Mouret

The Sin of Father Mouret

The Sin of Father Mouret (1875) is a novel by French author Émile Zola. The fifth of twenty volumes of Zola’s monumental Les Rougon-Macquart series is an epic story of family, politics, class, and history that traces the disparate paths of several French citizens raised by the same mother. Spanning the entirety of the French Second Empire, Zola provides a sweeping portrait of change that refuses to shy away from controversy and truth as it gets to the heart of heredity and human nature.

Serge Mouret is a pious, if not overzealous young man. For his first assignment after taking his religious orders, he is appointed parish priest of the impoverished village of Artauds. Unable to attract villagers to his sermons, he pontificates to an empty, dilapidated church, determined to explore and expose the innermost spaces of his soul. Unconcerned with worldly affairs, he grows increasingly neurotic, eventually suffering a debilitating breakdown.

Unable to care for himself, Father Mouret is taken into the care of Doctor Pascal Rougon, a distant relative. At his suggestion, Mouret is sent to Le Paradou, a rundown estate, where he is to live out his life in peace and near-solitude. There, he befriends Albine, a young girl who seems to have grown up alone at Le Paradou, and who dotes on her ailing housemate. As time goes by, he begins to fall in love with her, and their friendship develops into an innocent, blissful romance.