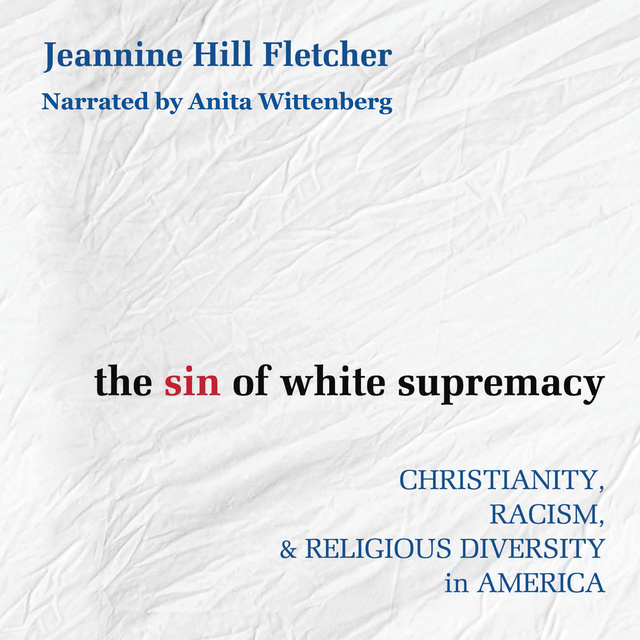 How have Christian theologies of religious superiority underwritten ideologies of white supremacy in the United States? According to Hill Fletcher, the tendency of Christians to view themselves as the “chosen ones” has often been translated into racial categories as well. In other words, Christian supremacy has historically lent itself to white supremacy, with disastrous consequences.

How might we start to disentangle the two? Hill Fletcher proposes strategies that will help foster racial healing in America, the first of which is to demand of white Christians that they accept their responsibility for racist policies and structural discrimination in America.

Jeannine Hill Fletcher is a professor at Fordham University and a constructive theologian whose research is at the intersection of systematic theology and issues of diversity (including gender, race, and religious diversity). Her books include Monopoly on Salvation? A Feminist Approach to Religious Pluralism (2005) and Motherhood as Metaphor: Engendering Interreligious Dialogue (2013). 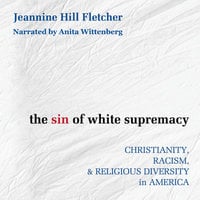