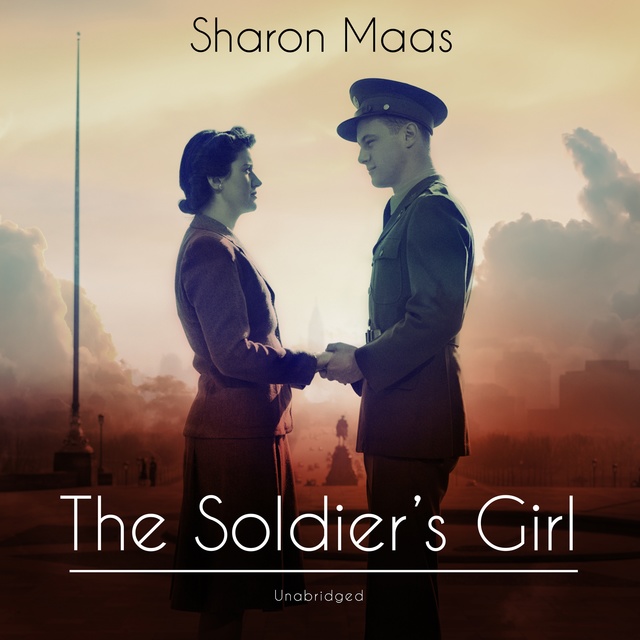 France, 1944. The streets are filled with swastikas. This is the story of a brave English girl behind enemy lines, a German soldier, and a terrible sacrifice.

When young English nurse Sibyl Lake is recruited as a spy to support the French resistance, she doesn’t realize the ultimate price she will end up paying. She arrives in Colmar, a French town surrounded by vineyards and swarming with German soldiers, but her fear is dampened by the joy of being reunited with her childhood sweetheart Jacques.

Sibyl’s arrival has not gone unnoticed by Commander Wolfgang von Haagan, and she realizes that letting him get closer is her best chance of learning enemy secrets. Yet despite her best intentions, Sibyl soon finds that betrayal does not come easy to her.

When Jacques finds that Sibyl is involved with the enemy, he is determined to prove himself to her with one last act of heroism—an act that will put all of their lives in terrible danger.

A beautifully written, heart-wrenching, and unforgettable tale of love and loss in a time of war, The Soldier’s Girl is perfect for fans of The Letter by Kathryn Hughes and The Nightingale by Kristin Hannah. 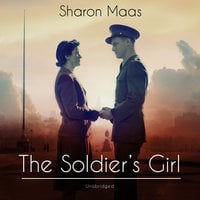