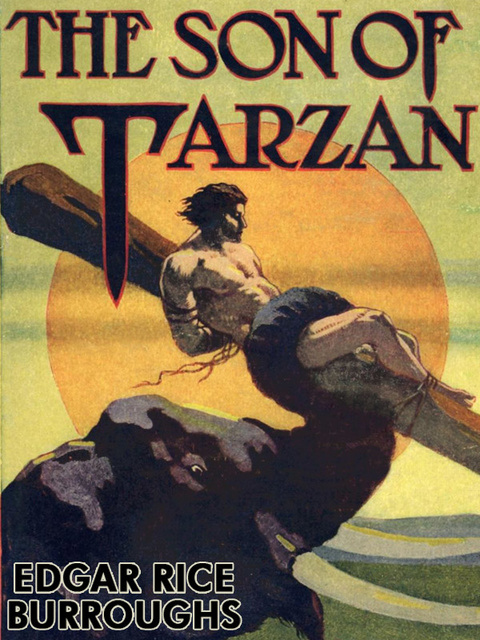 The Son of Tarzan

The Son of Tarzan

In this novel, for the first and only time in the Tarzan series, the main character is not Tarzan himself but his son Jack, who becomes known as Korak, first introduced (as a baby) in the earlier novels The Eternal Lover (1914/15) and The Beasts of Tarzan (1914). Korak would return as a supporting character in the later novels Tarzan the Terrible (1921), Tarzan and the Golden Lion (1922/23) and Tarzan and the Ant Men (1924).

The story begins 10 years after the conclusion of The Beasts of Tarzan. During the past decade, Alexis Paulvitch, who had escaped Tarzan at the end of the last novel, has lived a hideous life of abuse and disease among tribal people in Africa. Now he is discovered by a European ship and taken aboard. In the months that follows, Paulvitch encounters the ape, Akut, (whom Tarzan had befriended in that previous story) at one of the ship's stops. Because of Akut's interactions with Tarzan, he is unafraid of white men, and Paulvitch, unaware of the previous relationship, sees an opportunity to make some money. He takes Akut to London and begins displaying him publicly.

After the trauma of the kidnappings ten years earlier, Jane has refused to return to Africa or to allow Jack to know anything about his father's past for fear that he might somehow try to relive it. Perhaps she instinctively knew that Jack was somehow very connected to Tarzan's old life, for Jack did have an avid interest in wildlife and he was extremely athletic. When the Claytons hear about the displayed ape, they forbid Jack from going to see it. But he sneaks off and does so anyway. John Clayton follows his son and is surprised to find the ape is his old friend, Akut, and begins conversing with him. Jack is amazed to see that his father could do so. John then tells Jack of his life as Tarzan.

Jack continues sneaking away to see Akut and begins to learn the language of the apes. Jack forms a plan to take Akut back to the jungle. Paulvitch, seeing an opportunity for revenge against Tarzan, agrees to help Jack. They escape to an African port where Paulvitch attacks Jack. Akut kills Paulvitch, and Jack, terrified, escapes into the jungle with him, thinking he will have to run for the rest of his life.

Like Tarzan before him, Jack learns survival in the jungle and encounters the Mangani apes, who he can speak with because of his dialogue with Akut. Akut has difficulty pronouncing the name "Jack" and names him Korak, which means "killer" which seems appropriate since Jack has proven himself to be such. 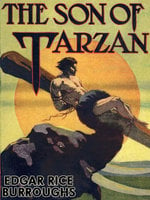