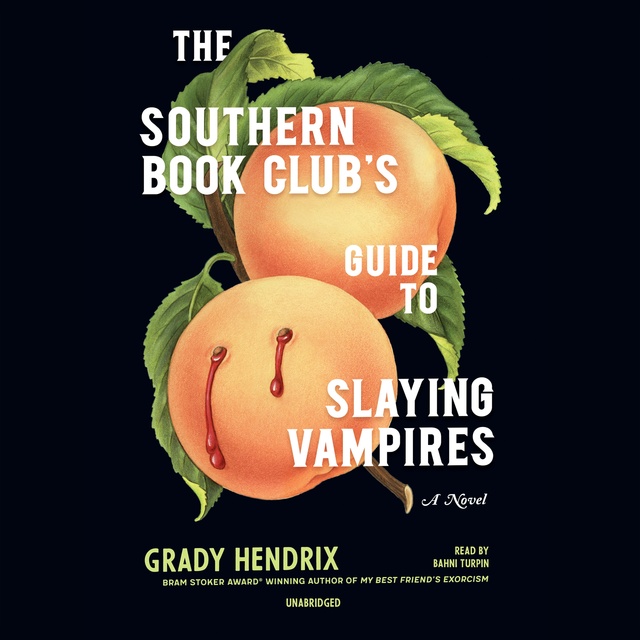 Fried Green Tomatoes and Steel Magnolias meet Dracula in this Southern-flavored supernatural thriller set in the ’90s about a women’s book club that must protect its suburban community from a mysterious and handsome stranger who turns out to be a real monster.

Patricia Campbell’s life has never felt smaller. Her ambitious husband is too busy to give her a goodbye kiss in the morning, her kids have their own lives, her senile mother-in-law needs constant care, and she’s always a step behind on thank-you notes and her endless list of chores. The one thing she has to look forward to is her book club, a close-knit group of Charleston women united by their love of true crime and paperback fiction. At these meetings they’re as likely to talk about the Manson family as they are marriage, motherhood, and neighborhood gossip.

This predictable pattern is upended when Patricia meets James Harris, a handsome stranger who moves into the neighborhood to take care of his elderly aunt and ends up joining the book club. James is sensitive and well-read, and he makes Patricia feel things she hasn’t felt in twenty years. But there’s something off about him. He doesn’t have a bank account, he doesn’t like going out during the day, and Patricia’s mother-in-law insists that she knew him when she was a girl—an impossibility.

When local children go missing, Patricia and the book club members start to suspect James is more of a Bundy than a Beatnik—but no one outside of the book club believes them. Have they read too many true crime books, or have they invited a real monster into their homes? 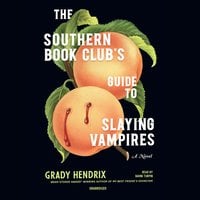