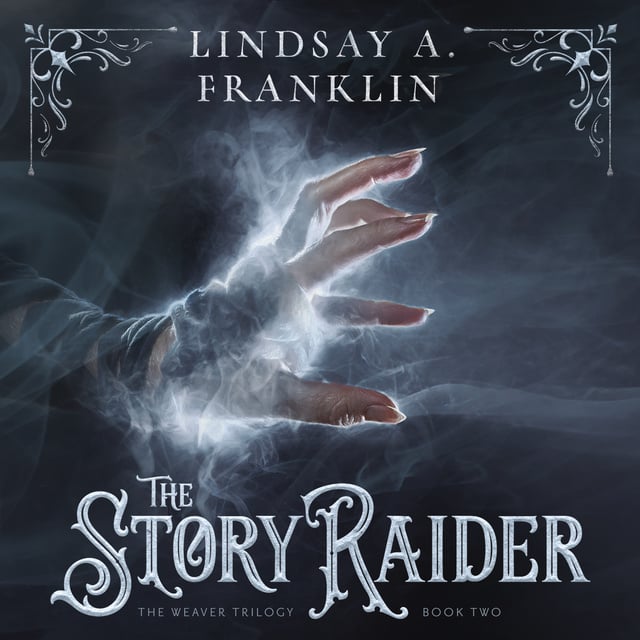 Deceiving an empire is a treacherous game.

Tanwen and the Corsyth weavers race to collect the strands of an ancient cure that might save Gryfelle. But Tanwen has a secret: Gryfelle isn’t the only one afflicted by the weaver's curse.

As Queen Braith struggles to assert her rule, a new arrival throws her tenuous claim to the Tirian throne into question. Braith’s heart is turned upside down, and she’s not sure she can trust anyone—least of all herself.

The puppet master behind Gareth’s rise to power has designs on the story weavers and will stop at nothing to reclaim the throne. A plot to incite the angry peasants of Tir takes shape, and those dearest to Tanwen will be caught in the crossfire. As the fight for Tir consumes the realm, no one can remain innocent. 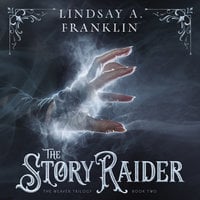