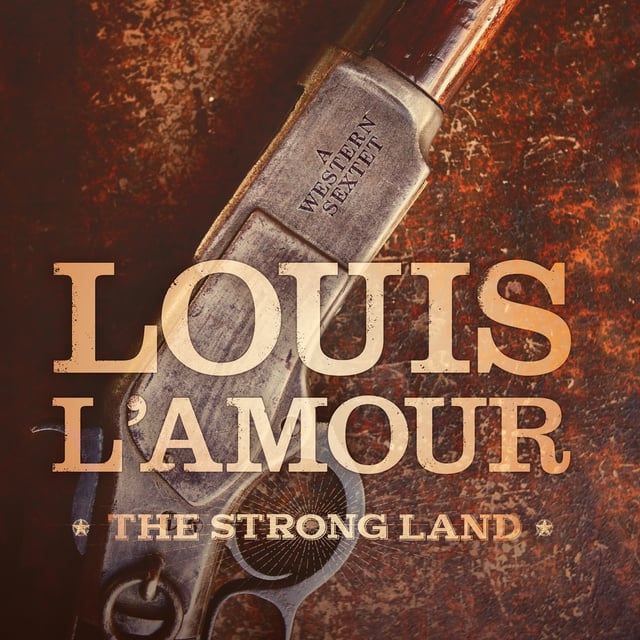 Louis L’Amour was the most decorated author in the history of American letters and a recipient of the Medal of Freedom.

Now collected here in a single book are several of Louis L’Amour’s finest Western stories the way Mr. L’Amour wrote them. At the time Louis L’Amour was writing, it was common practice for editors to rewrite the manuscript to fit certain publishing criteria. The text of The Strong Land has been restored, and the stories within it appear as Mr. L’Amour intended for them to be read.

Whether you’re new to the thrilling frontier fiction of Louis L’Amour or one of his legions of fans, these six short stories will assure you that you are in the hands of a master storyteller.

Included here are:
“The One for the Mohave Kid,”“His Brother’s Debt,”“A Strong Land Growing,”“Lit a Shuck for Texas,”“The Nester and the Paiute,” and “Barney Takes a Hand.” 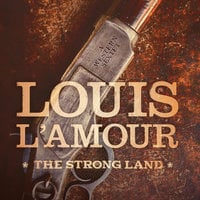