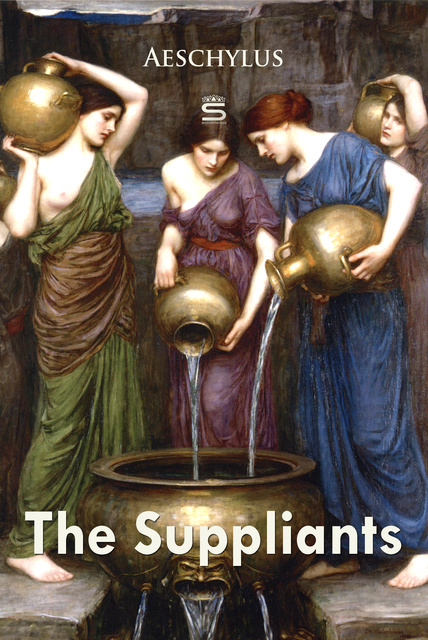 The Danaids form the chorus and serve as the protagonists. They flee a forced marriage to their Egyptian cousins. When the Danaides reach Argos, they entreat King Pelasgus to protect them. He refuses pending the decision of the Argive people, who decide in the favor of the Danaids. Danaus rejoices the outcome, and the Danaids praise the Greek gods. Almost immediately, a herald of the Egyptians comes to attempt to force the Danaids to return to their cousins for marriage. Pelasgus arrives, threatens the herald, and urges the Danaids to remain within the walls of Argos. The play ends with the Danaids retreating into the Argive walls, protected.