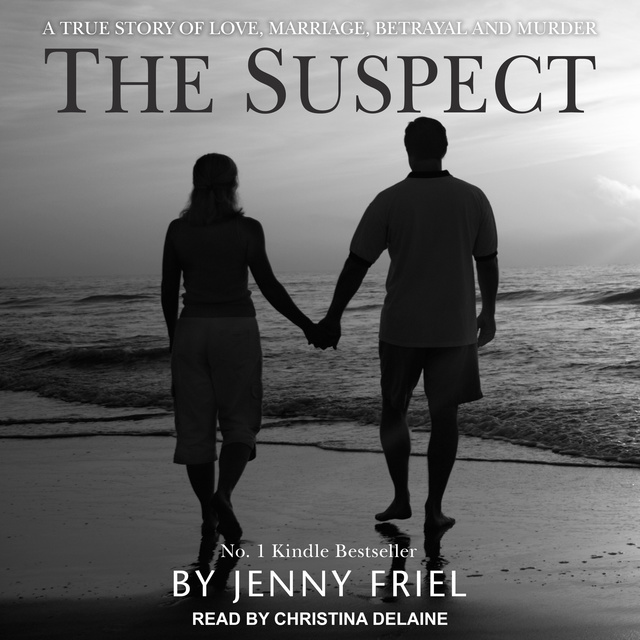 On a clear autumn morning in 2004 Rachel O'Reilly, a thirty-year-old mother of two, was brutally battered to death in her home. It was a merciless killing that stunned the small, trusting community where she lived, and devastated her close-knit family.

In the days that followed the discovery of her body, it was thought that Rachel was the victim of a bungled robbery attempt. It soon emerged, however, that police investigating the case believed Rachel had known her killer and that her murder had been carefully planned months in advance. The spotlight immediately fell upon Rachel's husband, Joe O'Reilly, who admitted in a number of extraordinary press interviews that he was a prime suspect in his wife's slaying. The thirty-two-year-old advertising executive vehemently denied any involvement. It was a crime that captured the imagination of the public, who watched as the illusion of the idyllic suburban life the couple shared together began to shatter. 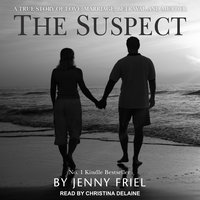