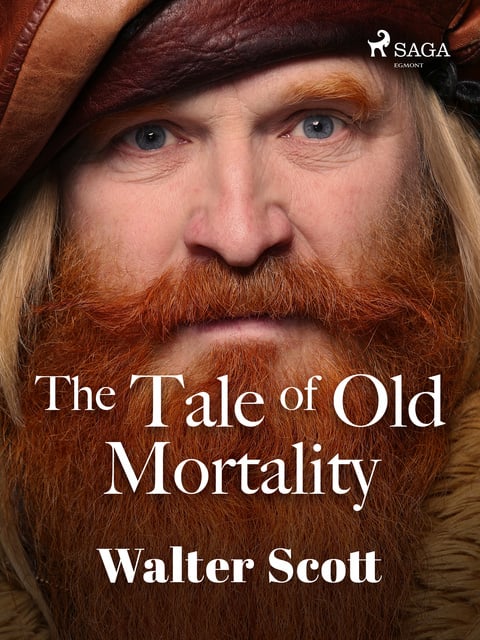 The Tale of Old Mortality

The Tale of Old Mortality

Even in peace the scars of war remain.

"The Tale of Old Mortality", from Scott’s collection "Tales of my Landlord", provides a window in to a time many of us could hardly imagine. A nation torn and divided, this volume tracks the lives and times of some of Scotland’s most iconic names.

At first it follows Robert Paterson (not Robert Pattinson of Twilight fame) who travels the nation repairing and maintaining the graves of all those lives lost in rebellion. They fought and died for their beliefs, their conquerors labelling them traitors, condemned them to unmarked earth.

We are also introduced to Henry Morton, a young and sharp warrior, idealistic in his spirit and strong in his resolve. His belief in justice might be the end of him, as he is forced down a path where he must forsake his one true love and all those he holds dear.

This tale of a nation religiously divided is richly populated with stunning and emotive characters, nail-biting narration and insatiable intrigue.

Sir Walter Scott (1771-1832) was a Scottish writer, poet, and historian. A jurist by formation, he was also a judge and a soldier, serving with the Edinburgh Dragoons in anticipation of a French invasion. He played a major role in bringing the Sturm und Drang literary movement to the United Kingdom, through translations, but also through his own artistic creations. Thanks to his command of history and his literary skill, he is a seminal figure in the establishment of the historical novel genre and a pillar of European literary Romanticism. He wrote numerous well-known historical novels, including "Waverley, " "Rob Roy", and "Ivanhoe", which have inspired countless authors and adaptations ever since. 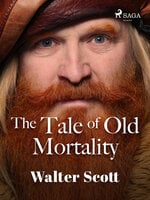