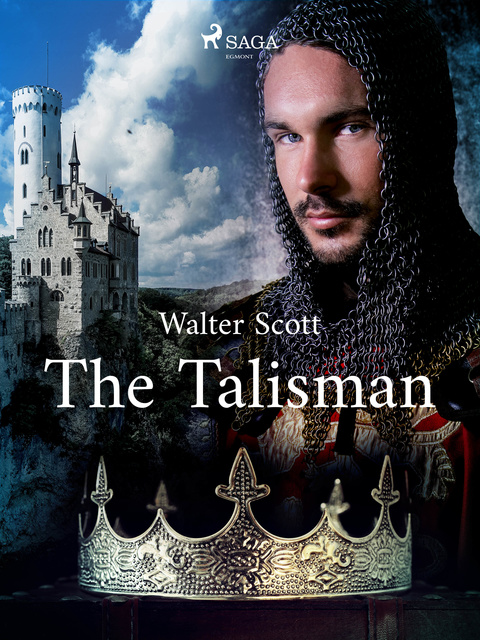 In this adventure novel King Richard the "Lionheart" is the leader of the Third Crusade, whose main destination is the Holy Land. However, with the advent of the knights into Syria's desert, the heat begins to take its first casualties.

Will the Crusaders be able to overcome all obstacles, such as the heat exhaustion and the attacks they are subject to, in order to reach and reconquer the Holy Land?

"The Talisman" is published in 1825 as the second of Sir Walter Scott's "Tales of the Crusaders". The story takes place in the era of the Third Crusade – times of violence, chivalry and romance. 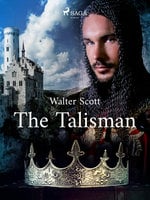