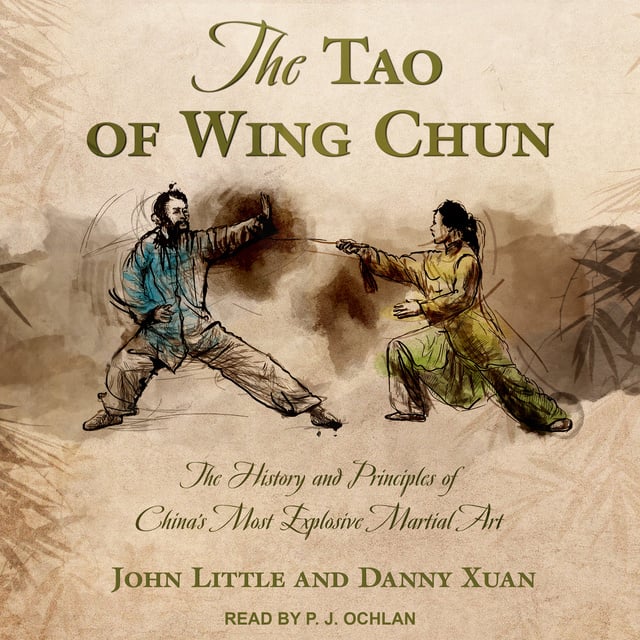 The Tao of Wing Chun: The History and Principles of China’s Most Explosive Martial Art

The Tao of Wing Chun: The History and Principles of China’s Most Explosive Martial Art

Wing Chun is the most popular form of Chinese Kung Fu in the world today, with over four million practitioners. This guide will fascinate and educate anyone interested in the martial arts, from beginner to master.

The art as it is presently understood has been handed down from teacher to student for more than three hundred years. Until now, no one has ever stepped back and taken a critical look at why this art's techniques are presented and performed the way they are. This book, by Wing Chun master Danny Xuan and martial-arts authority John Little, is the first to decipher these techniques that until now have been encrypted within this art.

Xuan and Little reveal how Wing Chun was designed holistically, based on the laws of physics, human nature, and biomechanics. It was also designed with economy, efficiency, and productivity in mind.

Unlike other martial arts, Wing Chun doesn't focus on making a person larger, more rugged, acrobatic, or animal-like; rather, it focuses on making optimal use of one's own bodily structure and power potential by applying the sciences of biomechanics and physics. Thus, it is possible for males and females of all ages and sizes to excel in this art. 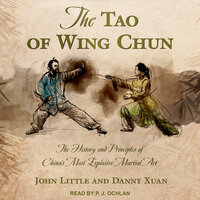