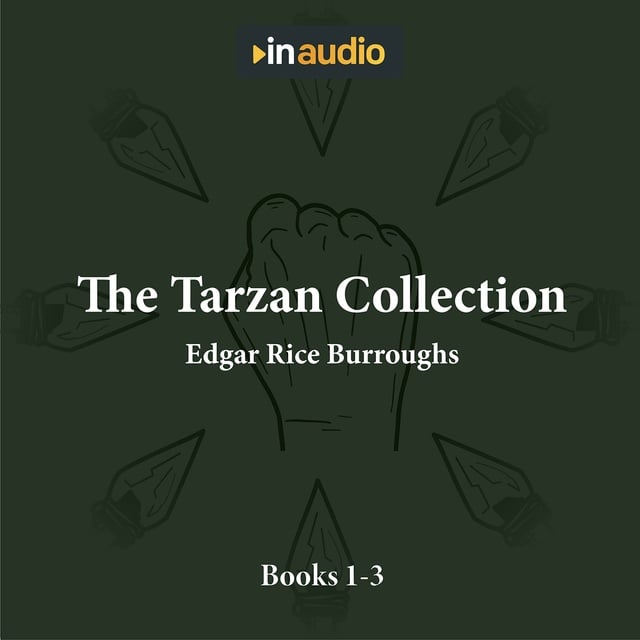 Join in on one of the world’s most beloved jungle adventures in The Tarzan Collection. This collection includes the first three books of Edgar Rice Burrough’s Tarzan novels: Tarzan of the Apes, The Return of Tarzan, and The Beasts of Tarzan. All three novels follow stages of Tarzan’s life, from his childhood among the apes to his adulthood adjusting to a new life and adventures among civilized society.

Tarzan of the Apes – The story of Tarzan begins with a baby to orphaned and left in a jungle who is adopted by apes. The apes raise him as one of their own, and he learns to swing through the trees on vines and talk to the other inhabitants of the jungle, but Tarzan always knows that he is different. When he is an adult, his already-strange world is flipped upside down by the arrival of other humans in his jungle. This beloved classic follow’s Tarzan’s life and adventures as he comes grows up in the wild and comes to terms with his humanity among the apes.

The Return of Tarzan – After the events of the first book, Tarzan is living among humans, but facing difficulties fitting in and finding his purpose among them, especially after giving up on marrying Jane Porter for a time. He decides to return to the jungle, where he hears rumors about a lost city of gold hiding among the trees and sets off with newfound friends to pursue the treasure. The second volume of Tarzan’s adventures take him all around the jungle through perilous situations as he contends with his humanity, his desire to be with his love, and his place among the jungle society.

The Beasts of Tarzan – The third novel picks up a year after the end of The Return of Tarzan, and finds Tarzan and Jane together with a son, beginning to build a life together in Africa. But of course, Tarzan doesn’t stay out of danger for long, and soon his previous enemies are back to haunt him and kidnap his son. As the villains carry out their evil plan, Tarzan has to rely on his jungle upbringing and team up with the beasts of the jungle to rescue his beloved family. 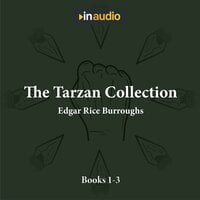