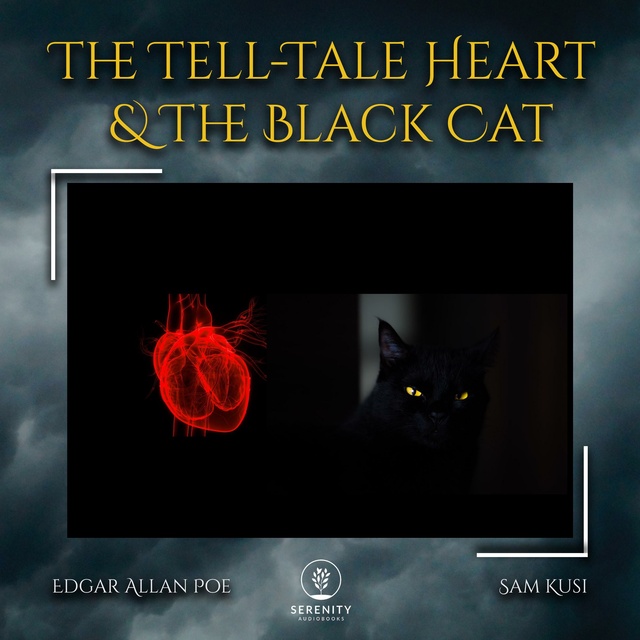 The Tell-Tale Heart & The Black Cat

The Tell-Tale Heart & The Black Cat

The Tell-Tale Heart is a clever classical gothic horror story birthed in 1843, by the quintessential short story extraordinaire, Edgar Allan Poe. In this thrilling rollercoaster tale, we are granted access to the workings of the narrator’s heart - namely the confessions of the heart as well as the lack of having one.

The unnamed dubious narrator and the obsessive loquacious speech ignite an array of topical themes including empathy, delusions of grandeur as well as its next of kin - mental health.

Edgar Allan Poe’s legacy is rightfully etched in the Western canon and his prowess is often imitated but never duplicated. That simply is not possible given his unique adroitness in the short story genre. It is nonetheless lamentable that he only received his proverbial flowers for his spellbinding storytelling, posthumously. Without question, The Tell-Tale Heart accounts for a sizeable and significant part of his belated bouquet.

1843 also gave birth to The Black Cat. This is arguably Poe’s darkest literary piece which bleeds the themes of brazen blame gaming, alcoholism, domestic violence and the inescapability of one reaping what one has sown. Sheer suspense on steroids! 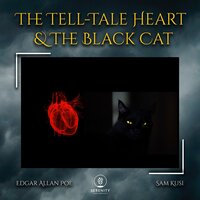