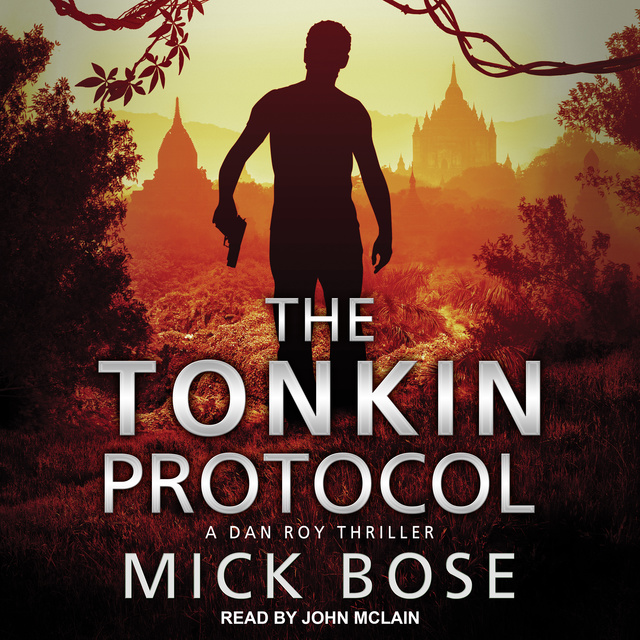 In the steamy tropical jungles of Myanmar, Dan Roy will meet his match . . .

Dan has joined the backpacker trail in far South East Asia. He wants nothing but peace, and to relax.
But trouble finds him soon enough. Kimberly Smith is a CIA agent. She is flown into Myanmar, to help locate another CIA agent, missing in action.

When Dan saves Kim from an ambush, their fates become entwined. Ignoring the instant spark between them, Dan leaves her alone. But when Kim is attacked and abducted before his eyes, he defends her with all his might. They escape, but they are now pawns in a CIA operation that could bring the world's two superpowers to a global conflict.

The stakes rise, and Kim and Dan run from one exotic location to another, chased by powerful forces bent on their destruction. Finally, they are forcibly separated, and Dan is left to die in the dense, remote jungles...

A terrifying secret is revealed inside the beautiful, but rarely visited country of Myanmar. Its long border with China has always been under America's watchful eyes. A covert operation, reaching up to the highest levels of power inside the CIA and Washington, is now in danger of being exposed. Dan Roy must lift himself up from his green grave, and fight back, in the only way he can. To save the world, and to get Kim back.

She means more to him than his battle hardened heart can understand.

Once again, failure is not an option.

From Singapore to Langley, and Washington to Yangon, come ride with Dan Roy on an adrenaline drenched, high octane, exotic adventure that will you leave you breathless and wanting more. 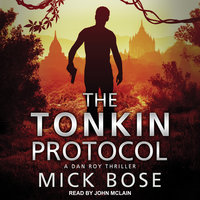