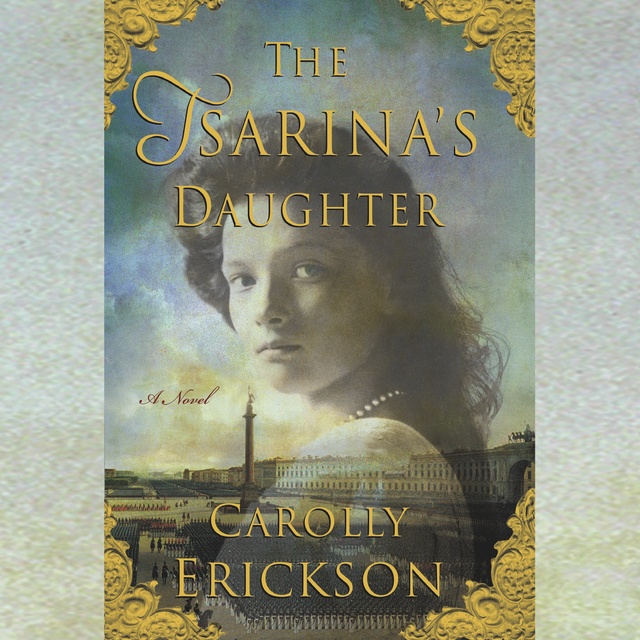 Daria Gradov is an elderly grandmother living in rural western America in the 1980s. What her neighbors and even her children don’t know, is that she began her life as the Grand Duchess Tatiana, daughter of Tsar Nicholas II and Tsarina Alexandra.

The Tsarina’s Daughter centers around young Tania, who lives a life of incomparable luxury in pre-Revolutionary Russia, from the magnificence of the Winter Palace in St. Petersburg to the family’s private enclave outside the capital. When her younger brother is diagnosed with hemophilia, the key to his survival lies in the mysterious powers of an illiterate monk, Rasputin. Soon his hold over her parents threatens to destroy them all. But war breaks out and revolution sweeps her family from power and into claustrophobic imprisonment. Then into Tania’s life comes a young soldier whose life she helps to save and who becomes her partner in daring plans to rescue the imperial family from the executioner’s bullets. 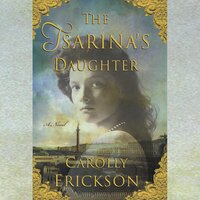