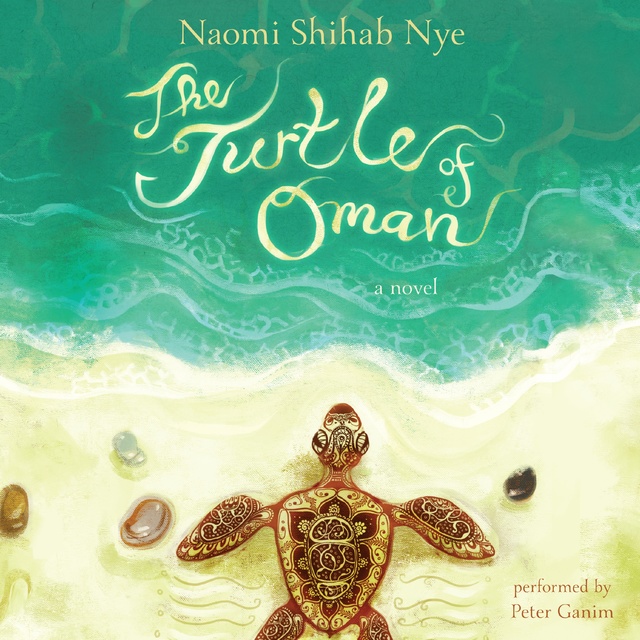 The Turtle of Oman

The Turtle of Oman

Praised by the Horn Book as “both quiet and exhilarating,” this novel by the acclaimed poet and National Book Award Finalist Naomi Shihab Nye follows Aref Al-Amri as he says goodbye to everything and everyone he loves in his hometown of Muscat, Oman, as his family prepares to move to Ann Arbor, Michigan. This book was awarded a 2015 Middle East Book Award, was named a Notable Book by the American Library Association, and includes extra material by the author.

Aref Al-Amri does not want to leave Oman. He does not want to leave his elementary school, his friends, or his beloved grandfather, Siddi. He does not want to live in Ann Arbor, Michigan, where his parents will go to graduate school. His mother is desperate for him to pack his suitcase, but he refuses. Finally, she calls Siddi for help. But rather than pack, Aref and Siddi go on a series of adventures. They visit the camp of a thousand stars deep in the desert, they sleep on Siddi's roof, they fish in the Gulf of Oman and dream about going to India, and they travel to the nature reserve to watch the sea turtles. At each stop, Siddi finds a small stone that he later slips into Aref's suitcase—mementos of home.

Naomi Shihab Nye's warmth, attention to detail, and belief in the power of empathy and connection shines from every page. Features black-and-white spot art and decorations by Betsy Peterschmidt. 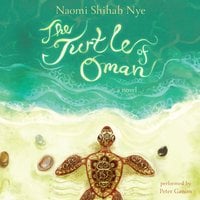