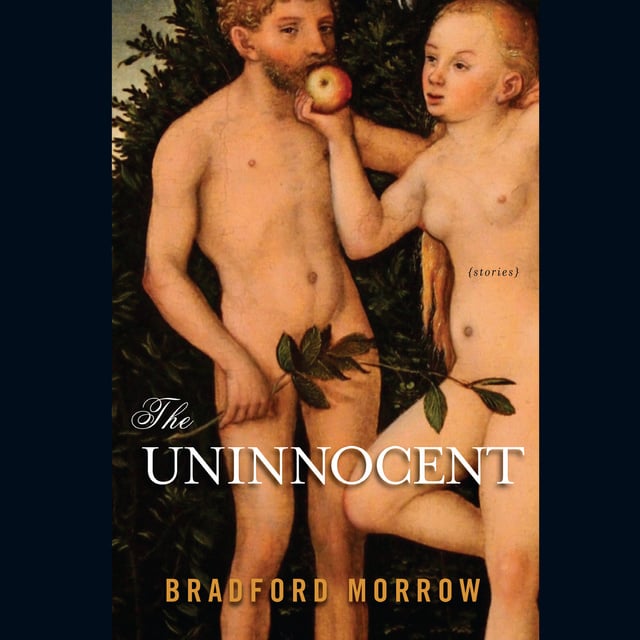 Bradford Morrow’s stories have garnered him awards such as the O. Henry and Pushcart prizes and have given him a devoted following. Now gathered here for the first time is a collection of his finest gothic tales.

A young man whose childhood hobby of collecting sea shells and birds’ nests takes a sinister turn when he becomes obsessed with acquiring his brother’s girlfriend, in “The Hoarder,” which was selected as one of the Best American Noir Stories of the Century.

An archeologist summoned to attend his beloved sister’s funeral is astonished to discover it is not she who has died, but someone much closer to him, in “Gardener of Heart.”

A blind motivational speaker has a crisis of faith when he suddenly regains his sight, only to discover life was better lived in the dark, in “Amazing Grace.” 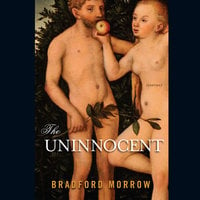