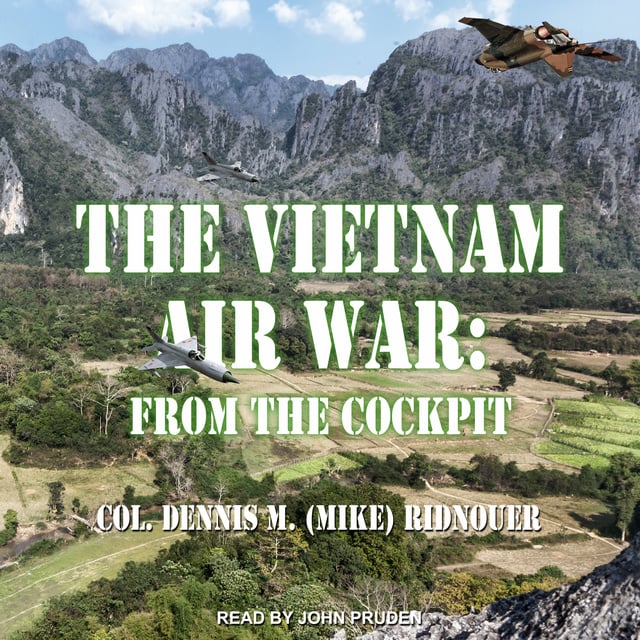 The Vietnam Air War: From the Cockpit

The Vietnam Air War: From the Cockpit

The Vietnam War is one of the most misunderstood military conflicts in twentieth-century America. Showcasing seventy-two true stories told by American servicemen who fought from the skies, this unique and historically significant collection is a stunning record of the air war in Southeast Asia during the 1960s and 1970s.

There is no political agenda. There is no partisan opinion. There is no romanticizing. These are simply tales from the thick of an endlessly complex conflict, raw and uncut, told directly by the men who were foisted into its napalm- and sweat-soaked clutches.

Occasionally funny, sometimes tragic, and often harrowing, these true accounts bring new and personal perspectives to one of the most studied and most maligned wars in America's history, revealing with no Hollywood glamorizing what the war was really like for members of the U.S. Air Force of all ranks and myriad functions who answered the call to fight.

They saw no choice but to follow the orders they were given. And for better or for worse, by the time they returned, each of them would be changed forever. 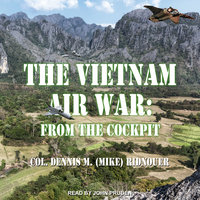