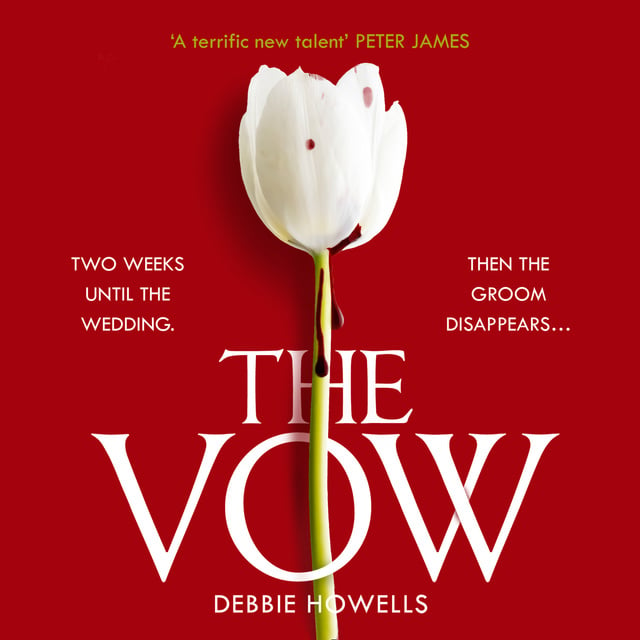 Everything was perfect. And then her fiancé disappeared…


Two weeks before her wedding, a stranger stops Amy in the street and warns her she’s in danger. Then that night, Matt, her fiancé, doesn’t come home. Desperate, Amy calls the police – but when Matt fails to emerge, she’s forced to call off her wedding day.

Then another man is reported missing, by a woman called Fiona – a man meeting Matt’s description, who was about to leave his fiancée for her. He was supposed to be moving in with her – but instead, he’s vanished.

Amy refuses to believe Fiona’s lover can be her Matt – but photos prove otherwise, and it soon becomes clear that Matt has been leading a double life. As the police dig deeper, two conflicting, yet equally plausible stories emerge from two women who allegedly have never met.

The wedding day never happened. But the funeral might.

Real readers are hooked by The Vow…
‘A breathtaking, suspenseful thriller with more plot twists and turns than you can imagine’ ***** 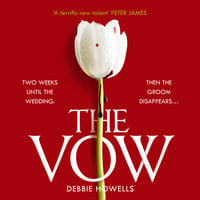