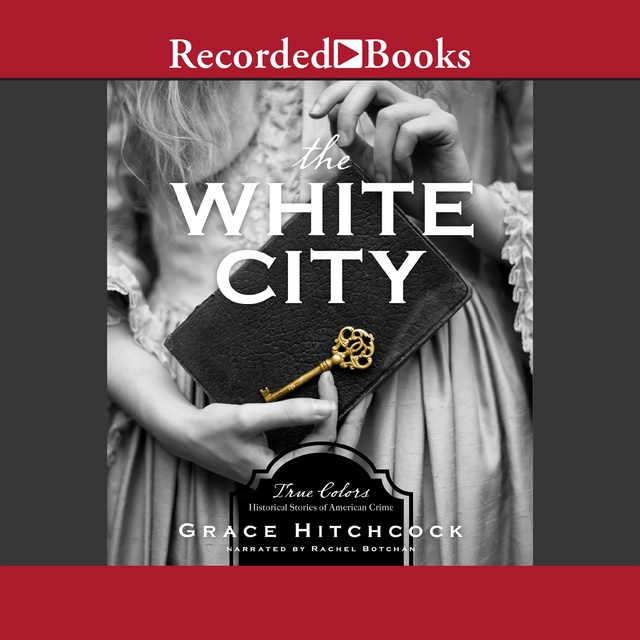 Mysterious Disappearances Taint the Chicago World's Fair Step into True Colors -- a new series of Historical Stories of Romance and American Crime While attending the Chicago World's Fair in 1893, Winnifred Wylde believes she witnessed a woman being kidnapped. She tries to convince her father, an inspector with the Chicago police, to look into reports of mysterious disappearances around the White City. Inspector Wylde tries to dismiss her claims as exaggeration of an overactive imagination, but he eventually concedes to letting her go undercover as secretary to the man in question-if she takes her pistol for protection and Jude Thorpe, a policeman, for bodyguard. Will she be able to expose H. H. Holmes's illicit activity, or will Winnifred become his next victim? 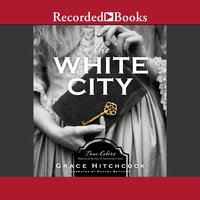