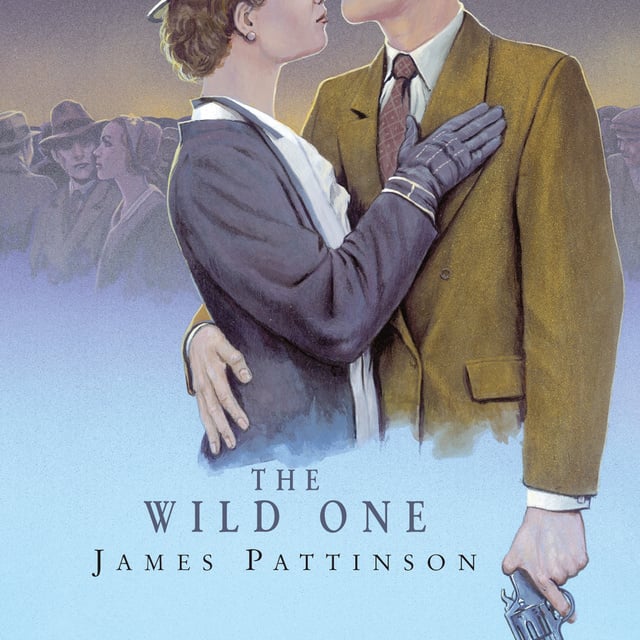 Hector Langdon volunteered for service in the army in World War I when he was no more than 17 years old, though he gave his age as 20. It was the kind of reckless action he was to take all his life, much to the regret of his solicitor father who wished him to follow in the same profession. Hector would have none of it it would have been far too boring for his taste. So he drifted from one occupation to another after the war, never really settling down. It seemed he had to be forever on the move. Until he met Eva Gray, and even that meeting was to lead in the end to tragedy. 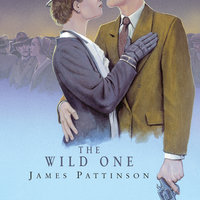