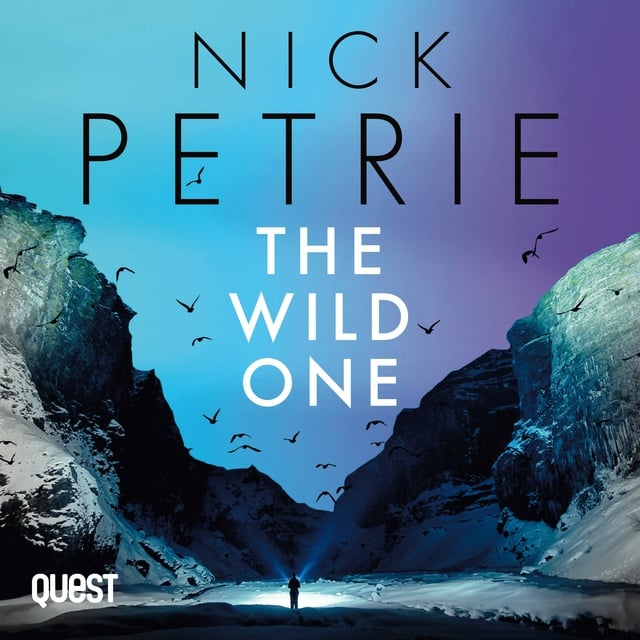 The Wild One: Ash Book 5

The Wild One: Ash Book 5

War veteran Peter Ash tracks a murderer through the most forbidding and stark landscape he has ever encountered, in the fifth thriller from the bestselling author of The Drifter.

Losing ground in his fight against his claustrophobia, ex-soldier Peter Ash has no intention of ever getting on a plane – until a grieving woman asks him to find her grandson. The boy's mother was murdered and his father, the sole suspect, has taken his son and fled to Iceland.

When Peter is met at Reykjavik airport by a man from the US Embassy, he realises the powers that be don't want him in Iceland. But he isn't going home until he accomplishes his mission – even if it means incurring the wrath of his own government.

Peter must confront his growing PTSD and endure a powerful snowstorm to find a killer, save a young boy and keep himself out of prison – and a cold Icelandic grave. 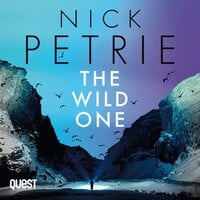