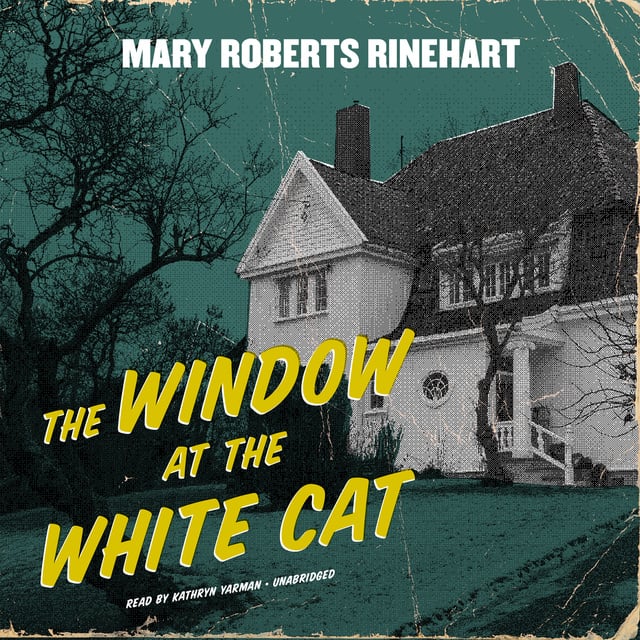 The Window at the White Cat

The Window at the White Cat

Corrupt politician Allan Fleming has disappeared, and his daughter Margery asks attorney Jack Knox to find him. When Fleming turns up murdered at a sleazy social club called the White Cat, Margery commissions Knox to clear her fiancé, the less-than-scrupulous Harry Wardrop, of all suspicion.

Trouble follows Margery when she moves in with her aunts, kind and docile Jane and irascible Lavinia. Aunt Jane disappears, leaving only a bloody handprint on the banister. Is she a victim of the murderer at the White Cat? What is the meaning of the scraps of paper reading “1122” that keep appearing? And why is Margery intent on overlooking her fiancé’s character flaws when the adoring Knox would be a more suitable partner for her? Rinehart again weaves a complex and fascinating tale of intrigue. 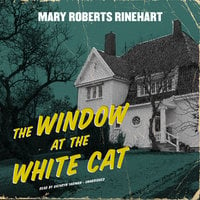