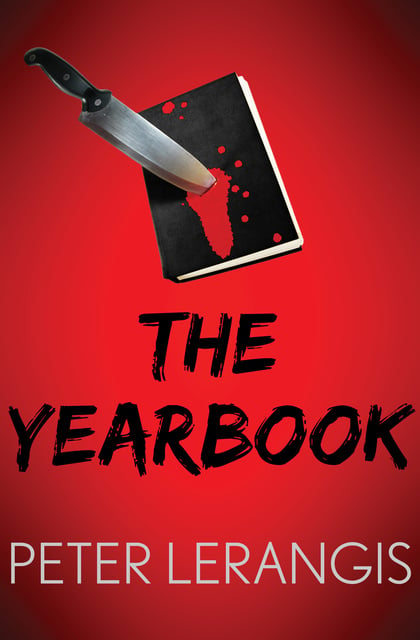 According to his IQ test, David Kallas is a genius, even if his teachers think he’s a slacker. His sole extracurricular activity is the yearbook, and he only became editor as an excuse to get close to Ariana Maas. On his way to the printer’s to check on the book, he takes a shortcut to spy on Ariana and her boyfriend—the impossibly perfect Stephen Taylor—and ends up finding something even nastier than two students making out: a butchered corpse floating in the creek. The body leads David to a disturbing secret about his school’s past. When members of the senior class start dying, David is determined to solve the mystery and save the school—even if he has to destroy himself to do it. This ebook features an illustrated biography of Peter Lerangis including rare photos and never-before-seen documents from the author’s personal collection.