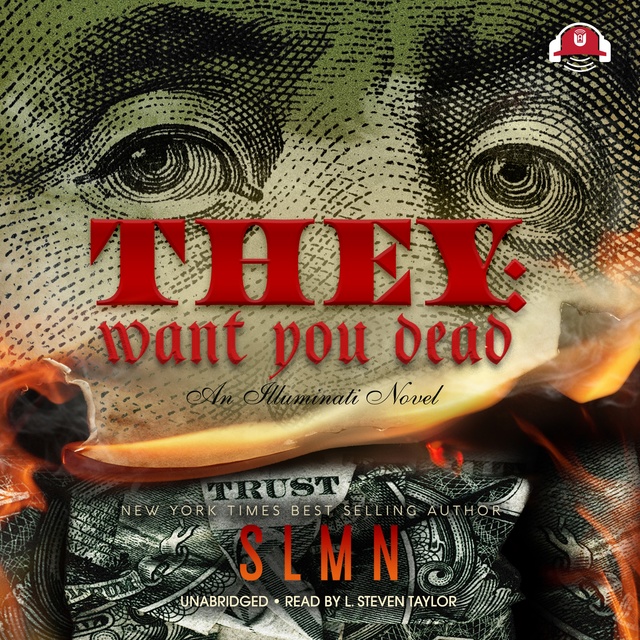 Dragged into a violent conspiracy, one woman learns how far the Illuminati will go to protect its secrets.

Teen sensation Melissa Jones is dragged into a world of conspiracy and violence when her boyfriend is shot dead by police. Melissa joins forces with unlikely allies in a desperate search to uncover the shocking truth behind his murder. Her unlikely allies include a newly elected senator who refuses to be compromised by a wealthy donor, a conspiracy theorist who believes the worst of all enemies has infiltrated the corridors of power, and a Black Lives Matter leader who seeks justice for her brother’s murder. Together, the four of them share a common enemy, magnate Lionel Granger, who will stop at nothing to protect the secrets of the Illuminati. First blood has been spilled. More will flow. This is what happens when they want you dead. 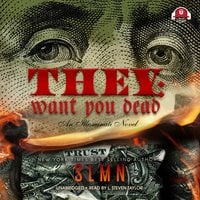