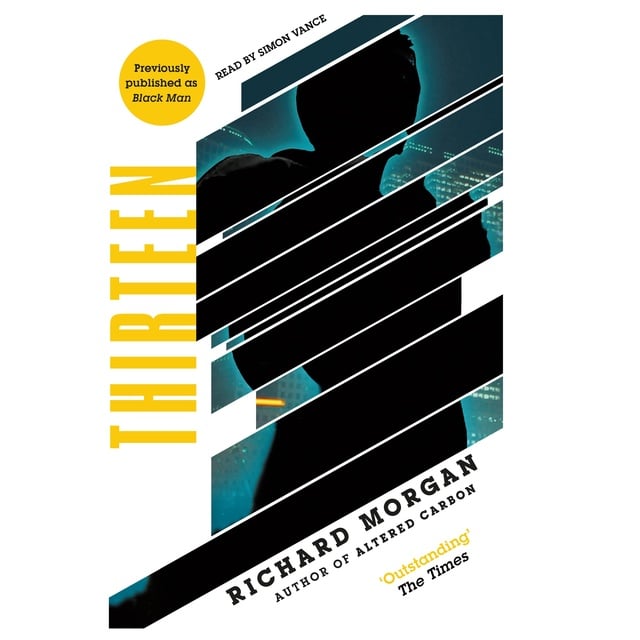 This title was previously published in 2018 with the original title, 'Black Man'

One hundred years from now, and against all the odds, Earth has found a new stability; the political order has reached some sort of balance, and the new colony on Mars is growing. But the fraught years of the 21st century have left an uneasy legacy ...

Genetically engineered alpha males, designed to fight the century's wars have no wars to fight and are surplus to requirements. And a man bred and designed to fight is a dangerous man to have around in peacetime. Many of them have left for Mars but now one has come back and killed everyone else on the shuttle he returned in.

Only one man, a genengineered ex-soldier himself, can hunt him down and so begins a frenetic man-hunt and a battle survival. And a search for the truth about what was really done with the world's last soldiers.

THIRTEEN is an unstoppable SF thriller but it is also a novel about predjudice, about the ramifications of playing with our genetic blue-print. It is about our capacity for violence but more worrying, our capacity for deceit and corruption.

This is another landmark of modern SF from one of its most exciting and commercial authors. 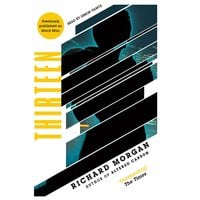