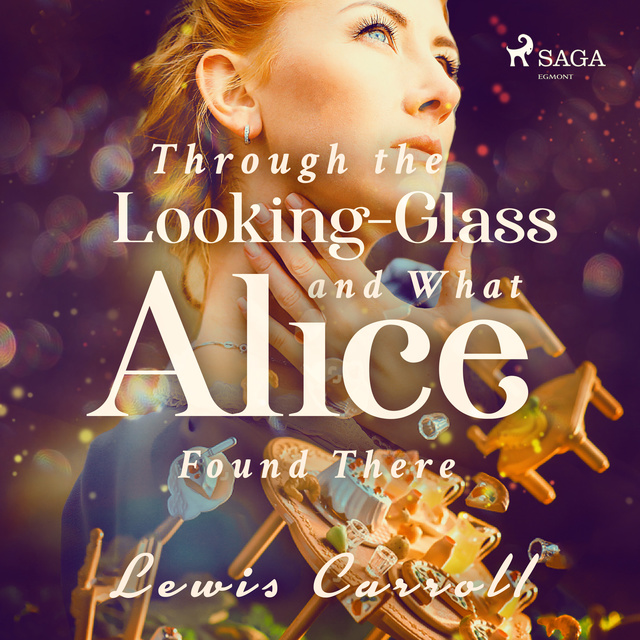 Once again, Alice finds herself in a peculiar place. In this sequel to `Alice Adventures in Wonderland‘, Alice has climbed through a mirror and arrived in a world in which everything is reversed, like a reflection – including logic. It makes for another absurdly funny story full of wonder and snark that, like the first book, never talks down to its young audience. The popular Tim Burton movie, `Alice in Wonderland‘ (2010), starring Johnny Depp, Helena Bonham Carter, and Anne Hathaway, to name is few, is loosely based on both this and the previous novel. In some ways, `Through the Looking-glass and What Alice Found There‘ (1871) has had an even bigger impact on today‘s popular culture than the first book.

Lewis Caroll, pseudonym of Charles Lutwidge Dodgson, (1832-1898), was a British mathematician, photographer, and children‘s book author. The idea for his most famous work, 'Alice's Adventures in Wonderland', came to Carroll when he was on a boat with friends, having to entertain three young girls, one of whose name was Alice. Despite his success as a children‘s book author, Carroll considered himself, first and foremost, a man of science and mathematics. 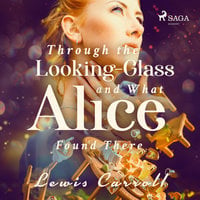