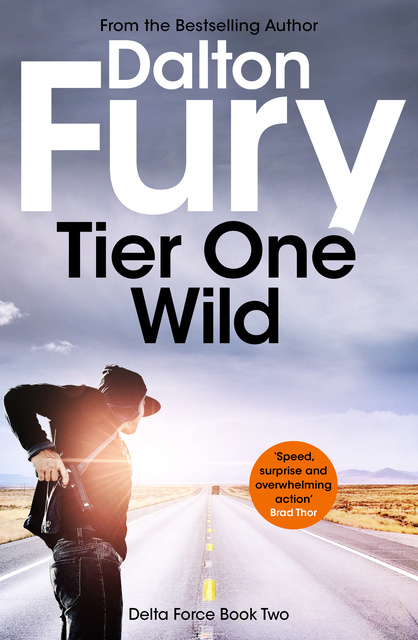 Deadly forces are closing in, and only one man can stop them...

Kolt “Racer” Raynor has earned his way back into Delta Force after redeeming himself during an explosive operation in Pakistan. But he is about to face his deadliest challenge yet.

The most-wanted man in the world, American al Qaeda commander Daoud al-Amriki, has acquired a store of Russian-built shoulder-fired surface-to-air missiles. His mission: to infiltrate the United States and take down American aircraft. The country’s best are tasked with stopping them.

But when a SEAL Team 6 mission to take him down goes horribly wrong, Racer and his team find themselves front and centre as Amriki and his terrorists work their way closer to America. And time is running out…

A breathless, scintillating action thriller from a master of the genre, perfect for fans of James Deegan, Vince Flynn and James Phelan.

‘Want to know what Spec Ops really look like? Read Dalton Fury. Simply put – nobody does it better’ Brad Thor