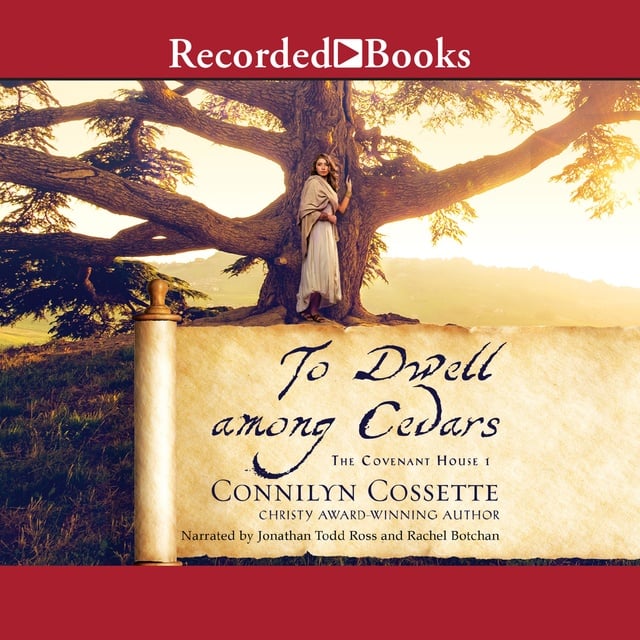 To Dwell among Cedars

To Dwell among Cedars

As they fight for the soul of Israel, will they find healing for their own?

Eight years ago, after the Philistines surrendered the stolen Ark of the Covenant back to the Israelites, Eliora and her brother left their Philistine
homeland to follow it to the community of Kiryat-Yearim. Though they both were lovingly enfolded into a Levite family that guards the Ark, Eliora can’t stop feeling
like she doesn’t belong.

Meanwhile, a faction of discontent Hebrews finds Kiryat-Yearim to be an unfit resting place and believes that the sacred vessel should be in the hands of the
priests who mean to restore the Holy of Holies in a new location. Under the guise of gathering Hebrews to worship together for the festivals, Levite musician Ronen
has been sent by his uncle to find where the Ark has been hidden and steal itnback. But Ronen never expected that the Philistine girl he rescued years ago
would now be part of the very family he’s tasked to deceive.

Ronen’s attempts to charm Eliora into revealing the location of the Ark lead them in unexpected directions, as they must battle betrayal and fear to help
establish Israel’s leadership for a better future. 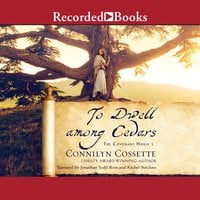