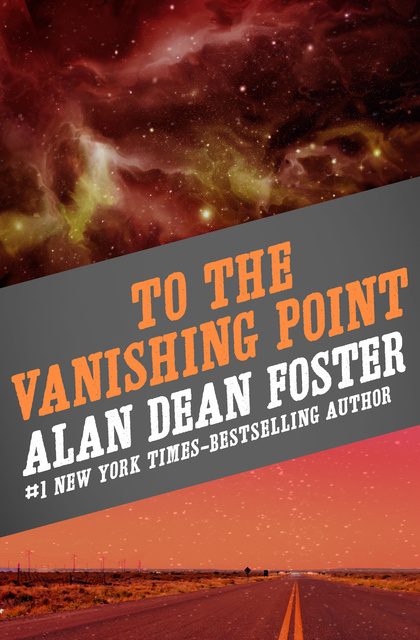 Aliens in the mirror are closer than they appear. The #1 New York Times–bestselling author of Relic takes readers on an out-of-this-world road trip.

The Sonderberg family does not know it yet, but this is not going to be any ordinary road trip. After they pick up an unassuming hitchhiker, a quiet drive down Interstate 40 becomes a trip into an alternate reality. It turns out the family has just given a ride to an alien who has the fate of the universe resting on her shoulders. Now the Sonderberg family must fight evil alongside their new alien friend, in a desperate attempt to save the world they love.