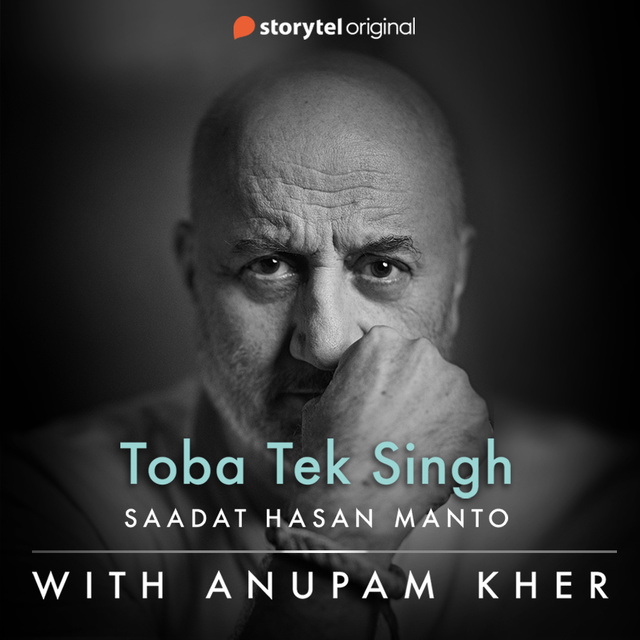 ‘Toba Tek Singh’ is probably one of the most well known tragic stories about Partition written in 1954, by the legendary storyteller Saadat Hassan Manto. The story is set up around the migration of Hindu and Sikh mental asylum patients in Lahore to India. The main character, Bishan Singh came from a place called - Toba Tek Singh. He wanted to go back there but he finds out that he is being sent to India because of his Sikh identity. His emotional struggle for identity was something that was suffered by millions of partition refugees. This story raised many questions on the definition of sanity and the thin line between the ‘mad’ and the sane world.

Though the story and the characters were fictional, the place called Toba Tek Singh still exists. It is a city in Pakistan’s Punjab province. A person named Tek Singh used to help travellers and passersby by serving them water from a pond, called toba in Urdu. And that is why the place was named Toba Tek Singh.

Saadat Hasan Manto was among the most famous, provocative, and controversial Urdu writers of the twentieth century. Although the story is fictional, an actual exchange of psychiatric patients between mental hospitals in Lahore and Amritsar took place in 1950. 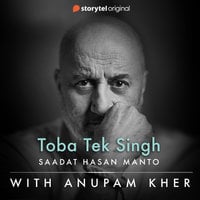