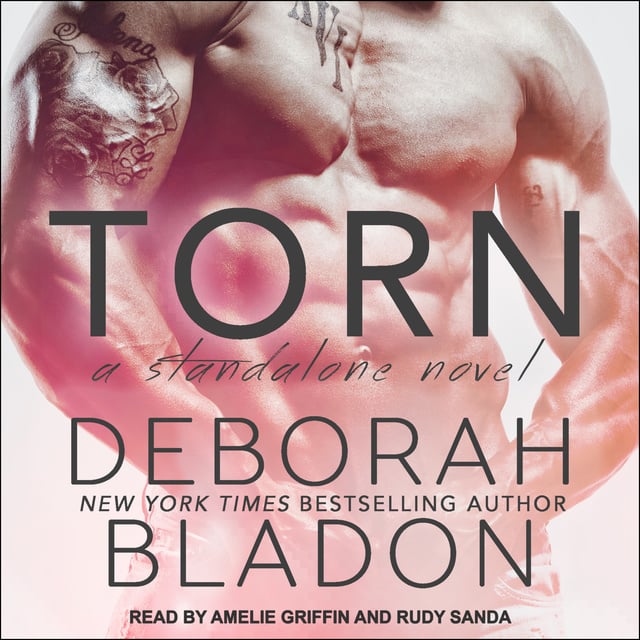 Falon Shaw is the go-to photographer for celebrities in New York City. She's young, beautiful, and driven. She's determined to be the best, and she's not about to let anyone get in her way. She dreams of a future filled with travel and photographs of places far away from the only world she's ever known.

Music is Asher Foster's passion. After he dug himself out of the pit of his addictions, he turned his life around. He found not only solace on the stage, but fame as well. He's trying to put his demons behind him and right when he thinks life can't get better, it all crashes down around him.

Together they realize that their pasts can't define them and the future they envision together may be the one thing that can save them both. 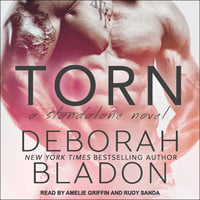