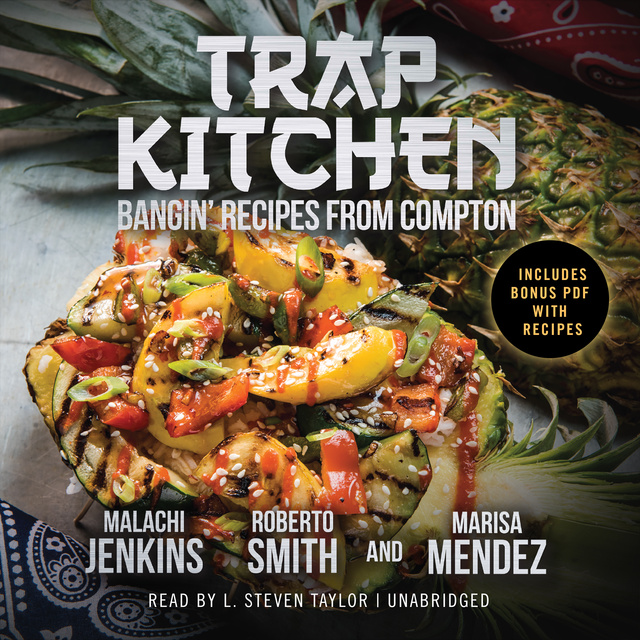 When two former members of Los Angeles’ most nefarious rival gangs decided to unite under one oven, they had no idea that they would be creating an empire. Trap Kitchen is more than just a cookbook. It’s a glimpse into the meals that have now become famous in the LA streets thanks to the series of pop-up restaurants that continue to bloom throughout the area. Celebrities and residents alike flock to the locations for soulful meals, but it’s more than that. Having lost friends and family to violence, we learn how the masterminds behind Trap Kitchen sought to change the paths they were on, using cooking as their driving force.

While other cookbooks may boast a level of urban-skewed appeal in their realness, this cookbook also delves into the stories of why they became involved in cooking in the first place. It’s a heartfelt and stomach-filling experience to learn how two men changed their stars by seeking out peace and good food for themselves and their community. 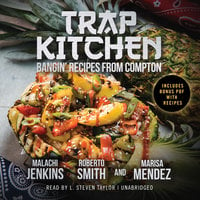