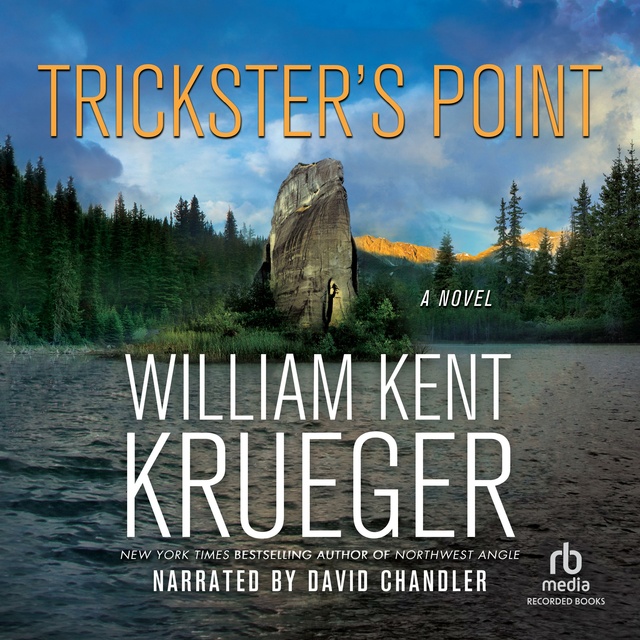 The action never stops in the New York Times bestselling Cork O’Connor mystery series—and this time O’Connor is targeted by a political assassin.

Cork O’Connor is sitting in the shadow of a towering monolith known as Trickster’s Point, deep in the Minnesota wilderness. With him is Jubal Little, who is favored to become the first Native American elected governor of Minnesota and who is slowly dying with an arrow through his heart. Although the men have been bow-hunting, a long-standing tradition among these two friends, this is no hunting accident. The arrow turns out to be one of Cork’s, and he becomes the primary suspect in the murder. He understands full well that he’s been set up. As he works to clear his name and track the real killer, he remembers his long, complex relationship with the tough kid who would grow up to become a professional football player, a populist politician, and the lover of the first woman to whom Cork ever gave his heart. Jubal was known by many for his passion, his loyalty, and his ambition. Only Cork knows that he was capable of murder.

Full of nail-biting suspense, plus a fascinating look into Cork’s teenage years in Aurora—a town blessed with natural beauty, yet plagued by small-town feuds and heated racial tension—Trickster’s Point is a thrilling exploration of the motives, both good and ill, that lead men and women into the difficult, sometimes deadly, political arena. 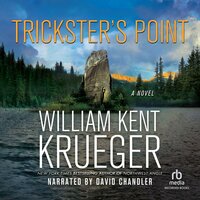