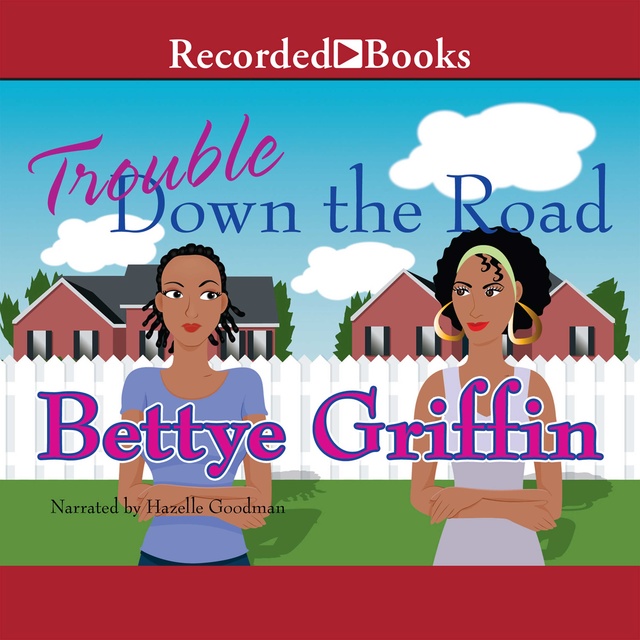 Trouble Down the Road

Trouble Down the Road

Bettye Griffin is praised for her ability to deliver a "well-written story you will hate to see end" (Romantic Times). Here she pens a steamy tale of a neighborhood with more than its fair share of drama.

Suzanne's relationship with Brad has survived many trials–including living next door to his ex. But as the two settle into middle-age, a new vixen moves to their suburb, ready to ruin everything.

"Readers ... who crave their drama fast and furious will surely enjoy."-Publishers Weekly 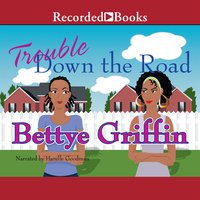