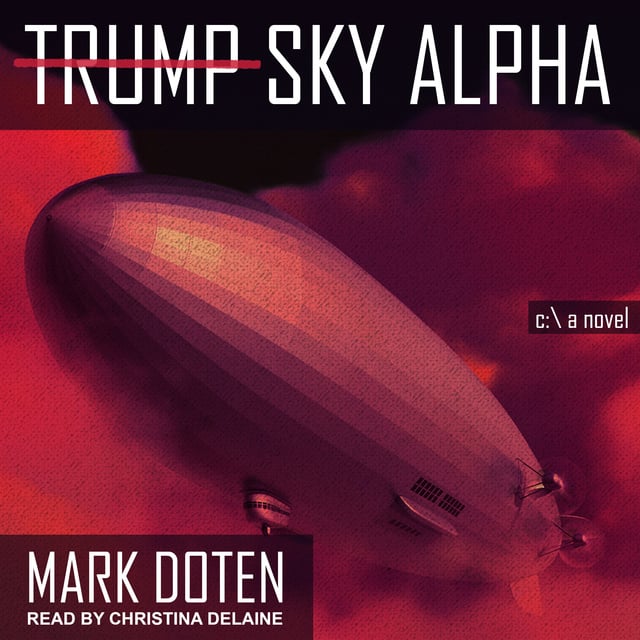 A novel on the political madness of our time and the Internet's deep workings, by the author of The Infernal.

Twice a week, the president pilots his ultraluxury airship Trump Sky Alpha (seats start at $50,000), delivering, as he travels between D.C., New York City, and Mar-a-Lago, a streaming YouTube address to the nation, in which he trumpets his successes and blasts his enemies-until the day his words plunge the world into nuclear war. One year later, with 90 percent of the world's population destroyed, a journalist named Rachel has taken refuge in the Twin Cities Metro Containment Zone. Rachel goes on assignment to document the final throes of humor on the Internet in those moments before the end, hoping along the way to discover the final resting place of her wife and daughter.

What she uncovers, hidden amid spiraling memes and Twitter jokes in a working archive of the Internet's remnants, are references to a little-known book that inspired a shadowy hacktivist group called the Aviary. Their role in the downfall of the Internet, and the enigmatic presence of a figure known only as Birdcrash, take on immense and terrifying dimensions as Rachel ventures further into the ruins of the Internet. Mark Doten, a satirist of unparalleled vision, brilliantly details how the Internet has infiltrated every aspect of our lives, laying the groundwork for the tumult of our current political moment, and, in the kaleidoscopic, queer, all-consuming, parallactic swirl of Trump Sky Alpha, for the future headed our way. 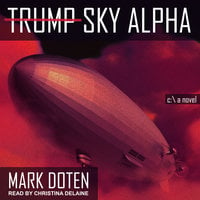