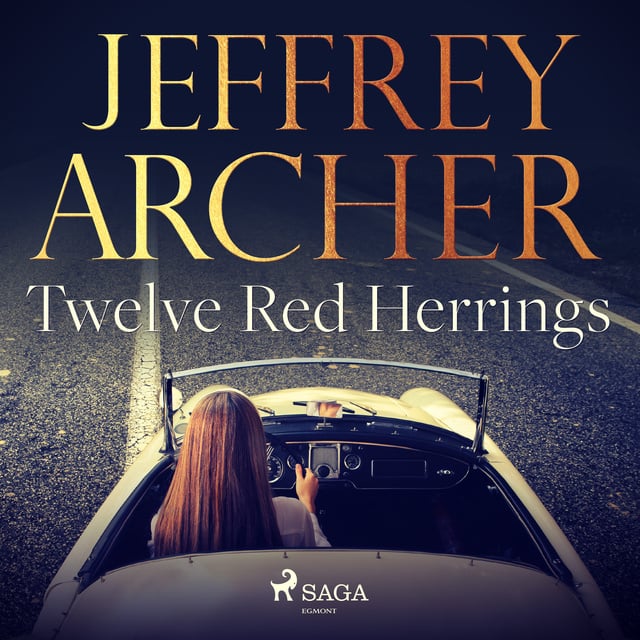 An imprisoned man is certain that his supposed murder victim is very much alive... a female driver is pursued relentlessly by a menacing figure in another vehicle... a young artist gets the biggest break of her career... a restless beauty manages the perfect birthday celebration... an escaped Iraqi on Saddam Hussein’s death list pays an involuntary visit to his homeland... How will they react? How would you?

Twelve Red Herrings is the third collection of irresistible short stories from master storyteller, Jeffrey Archer. Cleverly styled, with richly drawn characters and ingeniously plotted storylines, each of the twelve tales ends with a delightfully unexpected turn of events. 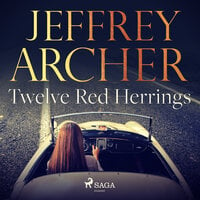