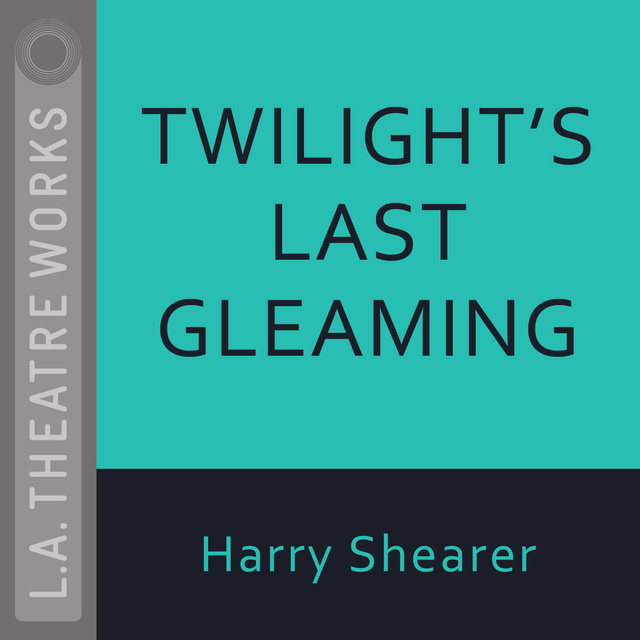 Harry Shearer's satirical take on Presidential elections. In this fantasy, Bob Dole Jr. faces off against a wrestler named Greenberg as they fight for one family's votes by camping out in their living room.

With guest appearances by Sherry Bebitch Jeffee and Warren Olney.

Directed by Harry Shearer. Recorded before a live audience at the Skirball Cultural Center, Los Angeles in October of 2000. 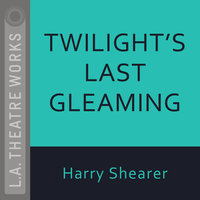