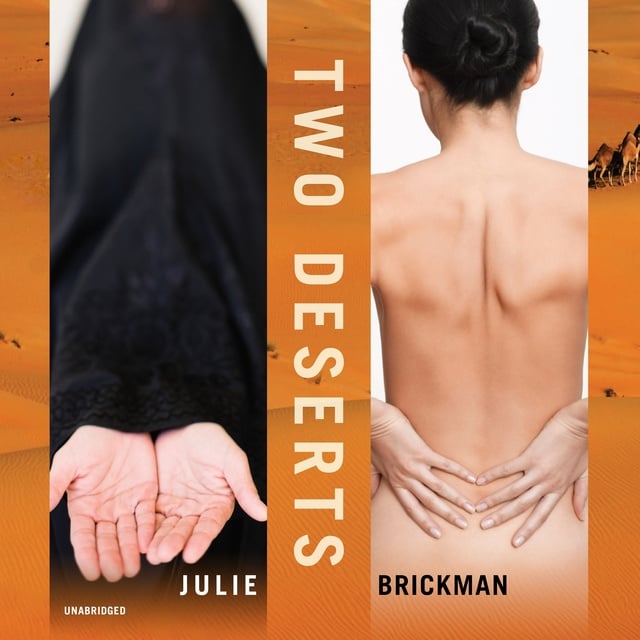 Deserts of sand and deserts of the heart, Middle Eastern deserts and American deserts, the story collection Two Deserts follows the circles of two unforgettable women across cultures and deserts. The Arabian circle includes a seventeen-year-old girl yearning for freedom and a Muslim mother plotting to rescue her son from a jihadist movement. The American circle includes a hooker who is training her daughter for the life, a priest in love, and a club of women whose husbands are dying. 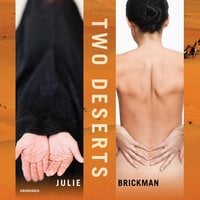