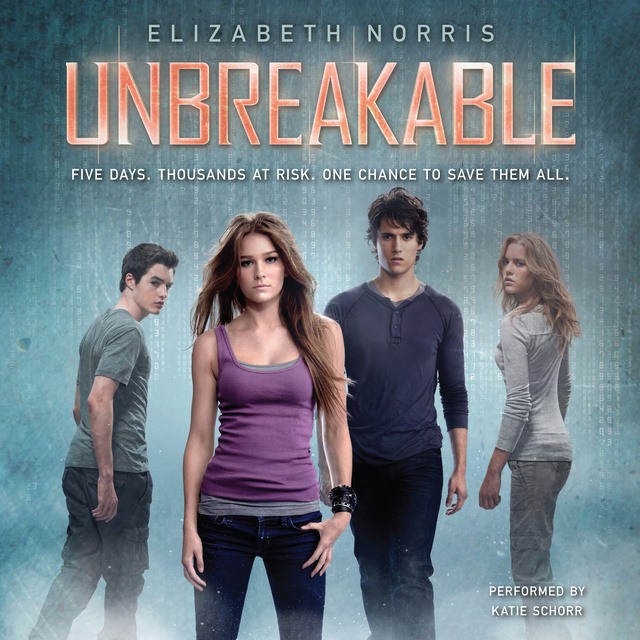 Four months after Ben disappeared through the portal to his home universe, Janelle believes she'll never see him again. Her world is still devastated, but civilization is slowly rebuilding, and life is starting to resume some kind of normalcy—until Interverse Agent Taylor Barclay shows up, asking for Janelle's help. Somebody from an alternate universe is running a human-trafficking ring—kidnapping people and selling them on different Earths. And Ben, with his unique abilities, is the prime suspect. Now his family has been imprisoned and will be executed if Ben doesn't turn himself over within five days. When Janelle learns that someone she cares about—someone from her own world—has become one of the missing, she knows that she has to help Barclay, regardless of the danger.

Now Janelle has five days to track down the real culprit. Five days to locate the missing people before they're lost forever. Five days to reunite with the boy who stole her heart. But as the clues begin to add up, Janelle realizes that she's in way over her head—and that she may not have known Ben as well as she thought. Can she uncover the truth before everyone she cares about is killed?

In this heart-pounding sequel to Unraveling, author Elizabeth Norris explores the sacrifices we make to save the people we love and the worlds we'll travel to find them. 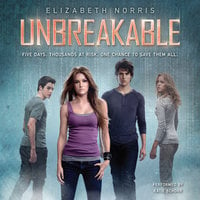