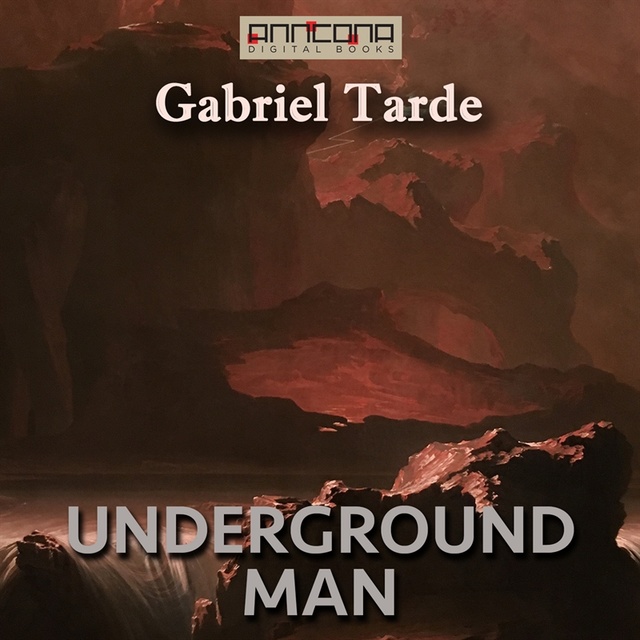 Underground Man is a science fiction novel by Gabriel Tarde first published in 1896.

The plot is a post-apocalyptic story of an Earth destroyed by a new Ice Age. Humanity must rebuild a new civilization underground. The choice is made to lay the foundation of their utopia on music and art.

This novella tells the story of the downfall of civilisation and mankind following a solar cataclysm in the late 20th century. To survive, the remnants of humanity had to build a new civilization underground in the complete absence of all species except mankind, choosing to base it only on love and beauty, the fine arts and intellectual pursuits.

In view of the sun's current inactivity, this frighteningly prophetic tale might have been written today, saving that the cultural references and the fluid prose might be beyond, if one dares say so, many modern writers.

This novella was his only venture into the writing of fiction, and is heavy with philosophical, sociological, scientific and even political concepts. It is an absorbing and thought-provoking work. 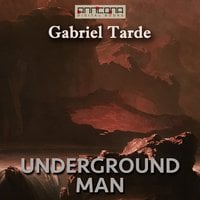