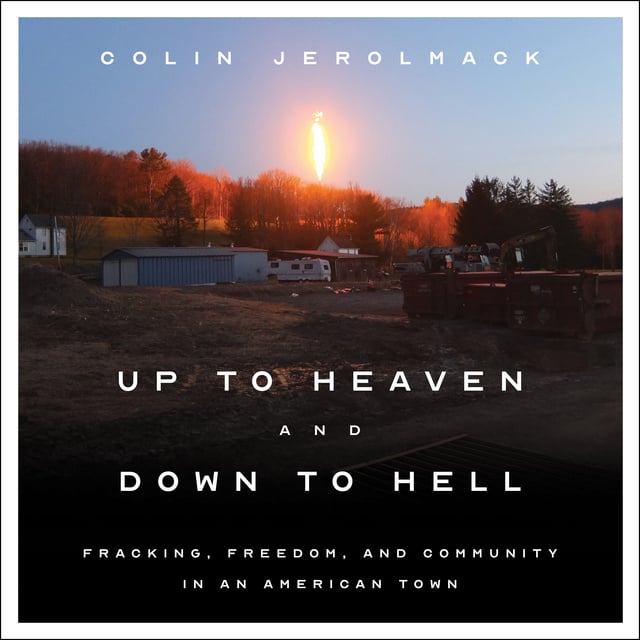 Up to Heaven and Down to Hell: Fracking, Freedom, and Community in an American Town

Up to Heaven and Down to Hell: Fracking, Freedom, and Community in an American Town

Shale gas extraction—commonly known as fracking—is often portrayed as an energy revolution that will transform the American economy and geopolitics. But in greater Williamsport, Pennsylvania, fracking is personal. Up to Heaven and Down to Hell is a vivid and sometimes heartbreaking account of what happens when one of the most momentous decisions about the well-being of our communities and our planet—whether or not to extract shale gas and oil from the very land beneath our feet—is largely a private choice that millions of ordinary people make without the public's consent.

The United States is the only country in the world where property rights commonly extend "up to heaven and down to hell," which means that landowners have the exclusive right to lease their subsurface mineral estates to petroleum companies. Colin Jerolmack spent eight months living with rural communities outside of Williamsport as they confronted the tension between property rights and the commonwealth. In this deeply intimate book, he reveals how the decision to lease brings financial rewards but can also cause irreparable harm to neighbors, to communal resources like air and water, and even to oneself. 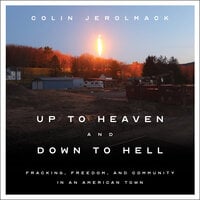