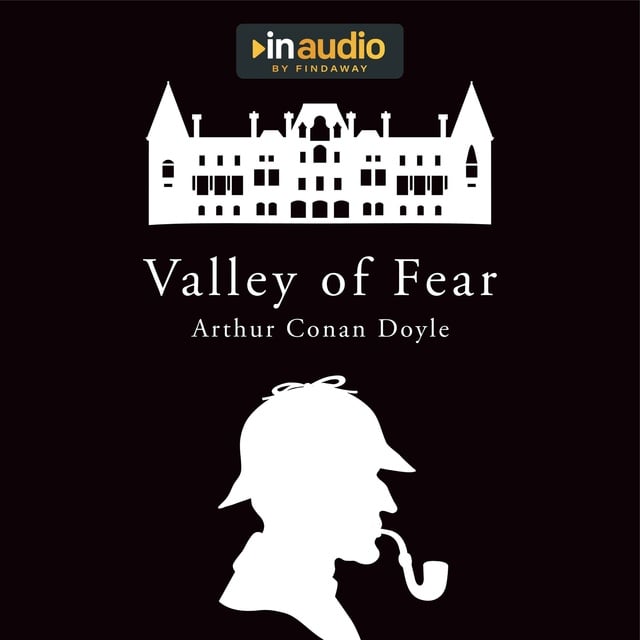 “The old wheel turns, and the same spoke comes up. It's all been done before, and will be again.”

Sherlock Holmes is one of the most talented investigators in the world, and has solved case after case with his intelligence and intuition. When he is sent a mysterious coded message from a spy working for his enemy Professor Moriarty, Sherlock takes it upon himself to crack the code and begin investigating a crime that has yet to happen against a man named John Douglas.

The case gets more complicated every step of the way, with Sherlock always being just a few steps behind the enemies. He follows clue after clue across the city attempting to track down and determine the fate of John Douglas, to bring resolution to the case and to Douglas’s loved ones. Douglas’s wife thinks his disappearance has something to do with the “Valley of Fear,” a mysterious reference to his past life in America. It’s up to Sherlock to find out what that Valley of Fear may be, what has become of John Douglas, determine Moriarty’s involvement, and tie every loose end together with the help of his trusted companion, John Watson.

Written with Arthur Conan Doyle’s signature wit and flare for the dramatic, Valley of Fear is a masterful mystery sure to keep readers guessing to the last second. 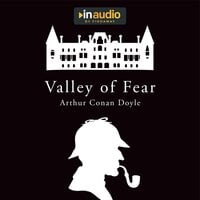