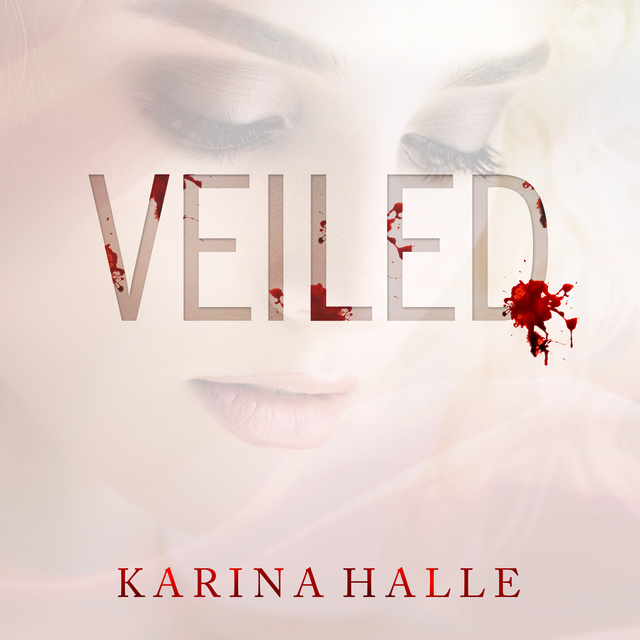 Death. It's something that Ada Palomino has always known so well, having grown up in a house of horrors, surrounded by a family plagued by ghosts and demons and things that go bump in the night. But after the sudden and tragic death of her mother two years ago, death has never felt so personal. Or so close.

Now eighteen, Ada is trying to move on with her life, and the last month of summer holds nothing but sunshine and promises with her first year at a Portland design school just around the bend. That is, until her increasingly violent and realistic dreams, dreams of other worlds, of portals and veils where her mother is tortured and souls bleed for mercy, start to blend into reality. Ada has to lean on her older sister, Perry, to try and make sense of it all, but even then, she's never felt more alone.

Then there's Jay. Tall, handsome, and deeply mysterious, Jay would be just another stranger, a familiar face on the bus, if it wasn't for the fact that Ada has met him before.

Every night. In every single dream. And the more that Ada is drawn to him in both worlds, the more she's in danger of losing everything-including her heart, and her very soul. 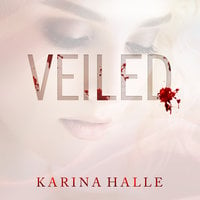